Submit your question for @SW-Questions to ask » 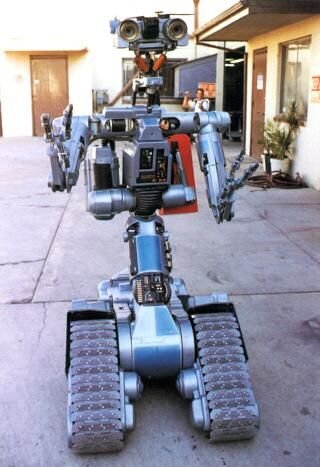 Iwashere2 · 36-40, M
Im down with filtering repetitive posts. Politics will be tricky to filter since people bring it into the middle of every random subject all the time. You can make a post about toothpaste and it will turn into a left vs. right wing argument in no time
+ 4

Really tho i just want them to remove a bunch of stuff i think they never should have imported from ep (bad/weird groups..) no offense.. If they could make a review flag for group then that would be great because some group names are just gross
+ 1 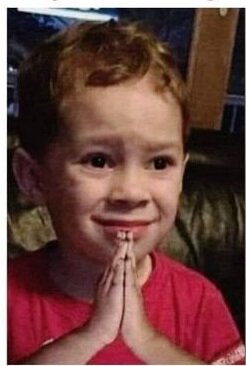 Driver2 · M
I would leave repetitive posts out but politics and non may be a good idea. I have a feeling politics will be a hot item for a while
+ 1

anythingoes477 · M
Filtering is just a word that says..."we intend to limit your conversations and topics".........and I can't imagine how that would benefit an open forum social media site? Creating a site to encourage public discourse and then creating filters to limit it seems.............stupid.
+ 0 · Reply · Jan 29, 2021

ImmortalDreams
[@539720,anythingoes477] But blocking and muting are just filters and everyone uses them.
+ 1

anythingoes477 · M
[@1181120,ImmortalDreams] Those features are at user discretion....not something imposed on users. Two separate ballgames there.
+ 1

summersong · F
Is this the part where robots gain sentience and take over everything?
+ 11

sspec
Jokes apart, it's good to experiment. No harm.
+ 2


More seriously! Sounds good, yet would like a another group that sort of be a combination of Politics and Spiritually & Religion.

Something on the order of OP-ED. Opinionated editorial.

Was actually thinking about making this a request just early this morning.

I have no interests what so ever for "Bible" posts! And it's just another way for them to forcibly "spread" their word.
+ 1

SW User
Just use the mute and block features. I muted the 'freckles' clown.
+ 1

HannibalAteMeOut · 18-21, F
Someone's drunk over there at the headquarters 🥂
+ 5

DarkHeaven ·
I wonder if y’all gonna say that Question bot is your crush in future crush posts now. lol
+ 4

HannibalAteMeOut · 18-21, F
Wait if you visit the profile, this question is 3rd even if it's the most recent one 🤔 And the two posts above it are JohnOlinger's.
+ 3

4meAndyou · F
I think individuals who absolutely hate talking about or reading about politics should have an option on their account settings to filter out viewing political posts.
+ 2

nonsensiclesnail · 46-50, F
Heh. If this were a larger crowd that chatted here, that would be nice. However, with so few of us it will make this place dramatically quieter giving many just another reason to quit wondering through.
+ 1

MaterialGirlCx · F
Yes but can you heart my response
+ 3