Fun & Games > Funny
I Say Weird Things
Follow
Random
No Notifications
Only logged in members can reply and interact with the post.
Join Similar Worlds today »

Would you watch a series called "Covid-25" ? 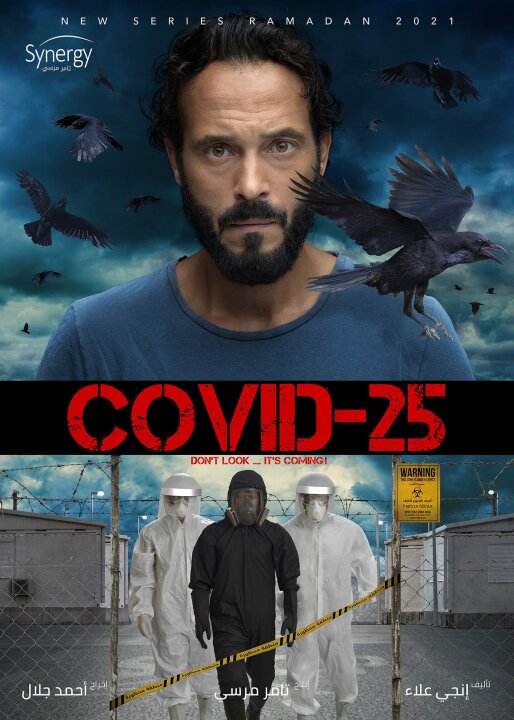 It's a new Egyptian series. It's kinda almost identical to the movie "Contagion" but the illness is More aggressive than Covid-19 and possibly turns people into zombies. I don't like the idea tbh because it feels repetitive. I only saw the trailer for it.

SW User
No. Tacky to name it after something millions of people have just recently died from.
+ 3

BlueVeins · 22-25
Nah, that looks like a really bland movie that's whoring itself out for media buzz and playing off the collective shock and horror that's plaguing the public psyche. I'd also like to add that their creative choices are severely limited by the fact that it's based off of an extremely serious and recent catastrophe; there's just a lot of ideas you can't explore for risk of pissing people off when shit is this real.
+ 1

PiecingMeBackTogether · 26-30
[@4199,BlueVeins] Haha I agree babe, you are an interesting critic. It's a series not a movie. This guy does crazy ideas every year but I had enough after his idea for last year's season he made a series about robots and things that took place in 2120 and suddenly 15 episodes in it all became about the Illuminati and new world order bs, the end made no sense 🤷‍♂️

smiler2012 · 56-60, M
{@piecingmebacktogether ] me personally i have not seen it . think people have had quiet enough of corona virus over the last twelve months withot now watching rather far fetched made films about it 😃
+ 1