Currently watching the documentary film 13th, christ the treatment of black people in America over the decades is beyond appalling

checkoutanytime · M
Democrats were evil then, and are just as evil now. The declaration of independence clearly states;

"We hold these truths to be self-evident, that all men are created equal, that they are endowed, by their Creator, with certain unalienable rights, that among these are life, liberty, and the pursuit of happiness."

Listen to V.p. Kamala Harrris manipulate this well known document, and you might understand what I mean. 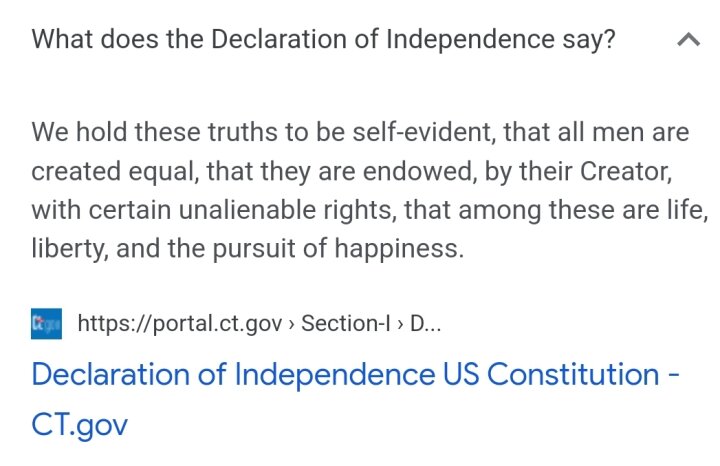 checkoutanytime · M
@markansas things for all, are better in one sence, and worse in others.
+ 1

checkoutanytime · M
@markansas family is no longer recognized, especially in the school system. Droves of people have no hope or sanctuary, im not impressed with how things have 'evolved', compared to past centuries.
+ 0 · Reply · Jan 23, 2023
Translate

Guitarman123 · 31-35, M
@checkoutanytime family in the traditional sense needs to stay in the past as it limits any family member from following their passions and stops them from merely being an extension of the patriarch
+ 1

bijouxbroussard · F
Yeah…people are still not treated equally, but there’s been a bit more subtlety to the discrimination. The irony is that those speaking up against it now are accused of "political correctness", designed to shame them into shutting up.
+ 3

Guitarman123 · 31-35, M
@bijouxbroussard that's a big part of this documentary, how the institution has become more subtle than and based in technically legal procedures to keep black people and other minorities down
+ 2

markansas · 61-69, M
ya and i am old enough to remember some of them.. it was not a good time..
Died: June 7, 1998
Three white men, two of whom are former cellmates sporting white supremacist tattoos, were charged Tuesday with chaining a disabled black man to the back of their pickup and dragging him to his death along a rough dirt road in the wooded flatlands of eastern Texas.

The torn and battered body of James Byrd, Jr., 49, was discovered Sunday morning in a wooded area of Jasper County about 100 miles northeast of Houston; his head and right arm were missing. Those body parts, apparently severed as Byrd was dragged along a two-mile stretch of the isolated road were found a mile away,

he was torn and ripped apart .. he lost body parts..

SumKindaMunster · 51-55, M
Well what are you doing about it other than watching videos sitting on your pasty white ass?
+ 1

Yeah I know, thanks. It was to make a point.

[quote] this documentary was released in 2016[/quote]

cherokeepatti · 61-69, F
Watch a documentary on what happened to the American Indians….largest number of genocide victims in the entire history of the world. Yet to hear the media tell it was the Jews last century that was the largest genocide. Need to hear the entire truth on everything.
+ 0 · Reply · Jan 25, 2023
Translate · Edited: 6 days ago

Dshhh · M
Thank you for that
it is hard for many to grasp. tell your friends
glad you are in on it
+ 0 · Reply · 1 day ago1 d
Translate 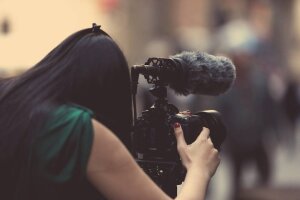