France detects new COVID-19 variant 'IHU', more infectious than Omicron: All we know about it
The new variant — B.1.640.2 — which has been detected in 12 patients near Marseille, contains 46 mutations, making it more resistant to vaccines and infectious.

Even as the world battles the uptick in COVID-19 cases owing to the Omicron variant, scientists in France have found another variant.

The discovery of the variant, dubbed B.1.640.2, was announced in a paper posted on medRxiv.

Called IHU, as of now, the strain was discovered by academics based at the IHU Mediterranee Infection on 10 December.

Here’s what we know so far of this new COVID-19 variant:

• Researchers say that it contains 46 mutations — even more than Omicron — which makes it more resistant to vaccines and infectious.
• Some 12 cases have been spotted so far near Marseille, with the first linked to travel to the African country Cameroon.
• Tests show the strain carries the N501Y mutation — first seen on the Alpha variant — that experts believe can make it more transmissible
• According to the scientists, it also carries the E484K mutation, which could mean that the IHU variant will be more resistant to vaccines.
• It is yet to be spotted in other countries or labelled a variant under investigation by the World Health Organization.

Currently, Omicron is the dominant coronavirus variant in France, joining other European countries like the United Kingdom and Portugal with surging case numbers over the past few days.

France's public health agency had recently said that "62.4 percent of tests showed a profile compatible with the Omicron variant".


The Omicron variant of coronavirus has stoked average daily confirmed cases to more than 160,000 per day over the past week, with peaks above 200,000.

“The tidal wave has indeed arrived, it’s enormous, but we will not give in to panic,” Health Minister Olivier Veran was quoted as telling Parliament.

In an attempt to battle this surge, French MPs have proposed legislation that would require most people to be vaccinated against Covid-19 to enter public spaces such as bars, restaurants and long-distance public transport.

It is expected to come into force on 15 January after passing through the upper house Senate.

News agency AFP reported that the bill’s headline measure is aimed at getting France’s remaining five million unvaccinated people over 12 to accept a shot.

The bill aims to replace the health pass with a vaccine pass – which would only allow people who are fully vaccinated to gain access to those venues.

Perry1968 · M
I don't understand why vaccine passports are needed if they don't protect anyone from the continuing new variants. It just seems like a push to get everyone vaccinated. It was all about vaccinating the old or those with underlying health conditions at first. Now it's everyone of all age groups. It just seems all a little dodgy to me personally.
+ 3 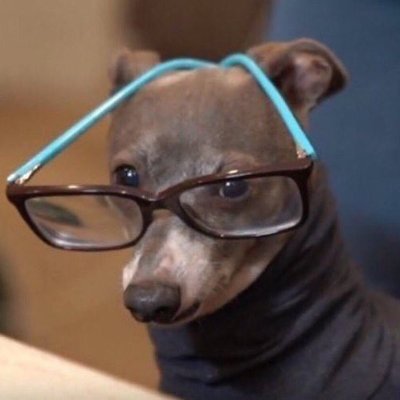 [quote]Cases of the newly-identified variant were first detected by a team of experts at the IHU Méditerranée Infection centre in Marseille. In all, 12 patients from Forcalquier, in the southern French region of Alpes-de-Haute-Provence, tested positive for COVID-19 but showed "an atypical combination".

B.1.640.2 was actually discovered before Omicron with the first cases found in early November, weeks before the alarm was raised about the variant in South Africa on November 24.[/quote]
https://www.euronews.com/next/2022/01/05/covid-variant-b-1-640-2-what-we-know-so-far-about-the-new-strain-found-in-france

Here's the poorly rendered text of some tweets:
[quote]Tom Peacock
@PeacockFlu
·
Jan 3, 2022
Lots of chat about B.1.640.2 in the last few days - just a few points to keep in mind:
- B.1.640.2 actually predates Omicron
- in all that time there are exactly... 20 sequences (compared to the >120k Omis in less time)
Def not one worth worrying about too much at the mo...
Tom Peacock
@PeacockFlu
and as @shay_fleishon pointed out there havent been any new sequences uploaded since before Christmas... this virus has had a decent chance to cause trouble but never really materialised (as far as we can tell at least...)[/quote]
+ 2 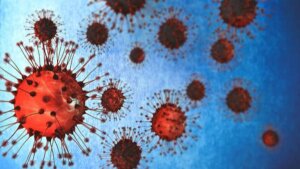