It amazes me how people refuse facts when they are right in front of them.

My 84 year old renter is a strict southern Baptist. I’m Jewish, but non observant- more spiritual now. Anyway, so today she was asking me about my husband’s death (January 21) and I was telling her about the Jewish tradition of observing the “Yartzeit” of a loved ones death. I was telling her that my Rabbi sends out notifications of when to observe the yartzeit. So my renter asked me what a rabbi was!! I was shocked and tried to find a way to explain to her where she could understand. I said “ it’s a teacher in the Jewish community, kind of like a pastor in a Christian church “. She still looked blank, so I said “ well, you know that Jesus was a Jewish rabbi, and my rabbi has the same job as he did “. She started arguing with me saying that Jesus was not Jewish, nor was that in the KIng James bible “. So I went online and found lots of Bible verses that called Jesus Rabbi and showed them to her. She looked at them and actually started arguing with me about it, saying that those verses did not refer to him as being an actual Rabbi, but it was a reference to him being the “ son of G-d” .
I had to just walk away . It amazes me when people refuse to accept facts that are right in front of their face. Yes, the Bible has many translations, and was written by men, but if a person is going to believe in it with their whole heart like Christians do, then how on earth do they deny facts put right in front of their face?
One of the main reasons I am no longer religious.

samueltyler2 · 80-89, M Best Comment
The current rise in hate crimes, the over 300%v increase in antisemitism, reveals the need for more interactions to show the degrees of similarities between religions. Unfortunately, over thousands of years, the loss of life from battling over what religion is the "right " one, is astounding.
+ 2

robb65 · 56-60, M
"Believing in" the bible without having a clue what it actually says is unfortunately not that uncommon.
+ 4

robb65 · 56-60, M
@Mardrae I ran across this one earlier this week: https://www.quora.com/Was-Jesus-really-a-Jew-If-so-why-is-a-Jewish-person-the-Christian-messiah-It-would-make-more-sense-for-Jesus-to-be-Christian-instead-of-Jewish-Christian-basically-believe-in-a-Jewish-God-with-that-logic
+ 0 · Reply · Jan 17, 2023
Translate

ronisme1 · 61-69, M
When it comes to religion, all people get stuck. I feel my religion in my heart. No one has to tell me how i accept god. He lives in me every day of my life. Just know its a difficult subject to talk about
+ 3

deadgerbil · 22-25, F
Literally off the rails. She lacks even a basic Christian education which is straight up embarrassing for someone who defends her convictions so fiercely lol
+ 2

Mardrae · F
@deadgerbil I totally agree. They listen to exactly what their pastor teaches and never bother to study on their own things like how Christianity was created, etc. They blindly believe by faith. It’s so sad.
+ 1

But there were no synagogues yet, as he lived when temple sacrifice was still going on. So the title Rabbi was applied to him only in the sense of a teacher who had disciples. The modern type of rabbi and synagogue did not appear until after the Romans destroyed the temple in Jerusalem.

Still, your renter seems to have been fed a form of Christianity that is rather skewed. And certainly the word rabbi has never had the connotation of "Son of God." When New Testament writers meant "Son of God", they wrote "Son of God!"
+ 0 · Reply · Jan 18, 2023
Translate

LordShadowfire · 46-50, M
That goes well beyond the need of a facepalm. Have a facepalm photomosaic. 😆

Mardrae · F
@revenant I agree. But I guess what amazes me is that it’s written right there in their Bible- how can they not believe it? Or how can they believe it actually means something else instead of what it plainly says?
+ 1

revenant · F
@Mardrae Some people are like that and they want things to be VERY simple and black and white. When it gets a wee bit complicated they just react with " it is not happening and I will make it invisible to my eyes and mind ".
+ 0 · Reply · Jan 17, 2023
Translate 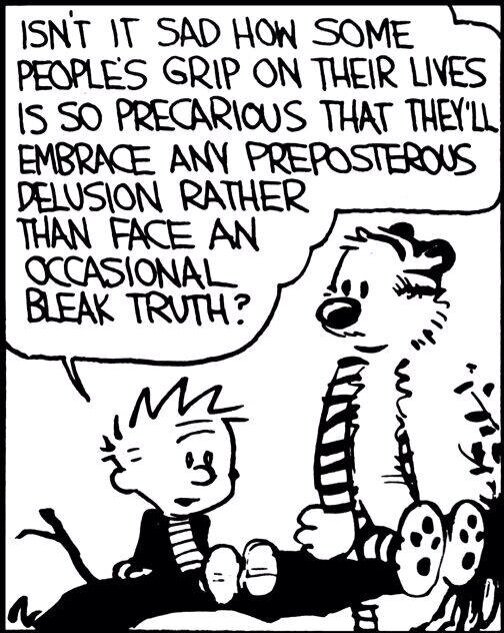