Have you ever thought about dropping a baby?

Poll
Yes
No
What's wrong with you?
Show Results
You can only vote on one answer.
I would never do it, but I'd be lying if I said I've never thought about it. Legit, every time I'm watching any show where a baby is just born, there is always a scene where someone asks if they could hold the baby.

I ALWAYS play out a scene in my head where the carrier just drops the baby on its head in front of the mother. And the baby dies, which makes this the mother's greatest regret. And the person who was holding onto the baby, imagine how they'd feel! Neither would be able to get a wink of sleep... The mother would forever think "why did I let them hold my baby?" Meanwhile the baby-murderer would now think, "I absolutely ruined a woman's life and killed her child..."

But it never happens on TV. They just look at that wrinkled glob of a human and make coochie-coochie-coo sounds or something. And I gotta admit, I get a little disappointed for the show not taking that dark turn. After all, we need something new and refreshing to watch.

LookingForSomethingNew · 26-30, M
[@1188491,ColonelPringle] Only other person I've heard that had similar thought processes was the comedian Bill Burr. He has violent thoughts he shares on standup. One of the lesser violent thoughts was finding a guy up on a ladder and shaking the ladder like crazy :P Again, we'd never do that stuff, but soooooo many scenarios flies through our heads regarding ways to ruin someone's day.
+ 2

ColonelPringle
[@2975,LookingForSomethingNew] I love Bill Burr. But, yeah, you even went into detail about how it would ruin everyone’s lives in the aftermath. That’s a lot to think on when it didn’t happen.
+ 0 · Reply · May 3, 2021

LookingForSomethingNew · 26-30, M
[@1188491,ColonelPringle] Happy to know you sorta get what I'm talking about! His entire "punching muffins" joke was the biggest thing I've ever related to in my life. Even to the extent that he thought about the aftermath and laughed about it. When I first heard that joke, I was happy knowing there were other people who laughs at random stupid shit that comes outta their head.
+ 1

TheOneyouwerewarnedabout · 41-45, M
Dribble that shit up court and slam dunk it..
+ 1 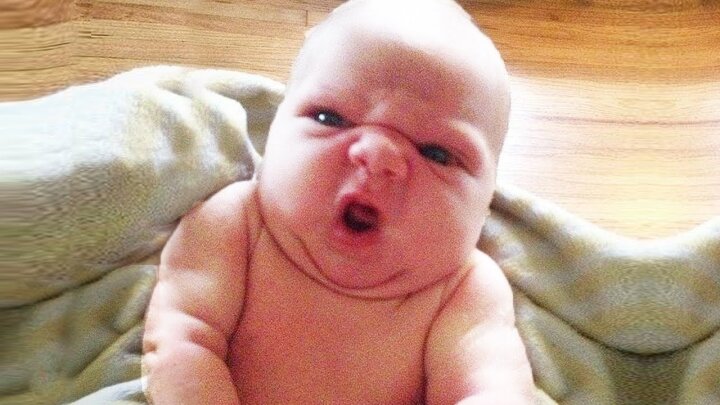 LookingForSomethingNew · 26-30, M
[@449169,YourMomsForbiddenCrush] I like to think we all start off looking equally terrible and can only go up from there lol.
+ 1

Novascel · M
Nah...I mean you probs gonna get flack for this post.
But mine are probs worse in terms of my violent imagination. like sometimes when having a conversation with this particular person I'll imagine that I take the nearest object to me that happens to be blunt and stick it in their skull over and over until there is blood all over the floor. Do it a few extra times too to make sure they aren't moving.
And then I snap back to reality and only like 5 seconds have passed even with the intense graphics of my imagination.🤔
They just thoughts with no motivation behind them.
+ 0 · Reply · May 3, 2021

LookingForSomethingNew · 26-30, M
[@332555,Novascel] I get what you mean though. I feel like as long as there aren't really motivations to act on it, or rather greater motivations to NOT act on it, then we're good.
+ 1

Novascel · M
[@2975,LookingForSomethingNew] Yeee, but some people will look at u like a monster lmfao
+ 1

smiler2012 · 56-60, M
{@lookingforsomething ] yes when my nieces and nephews where babies that horrible thought did occur to me . could of never forgive myself if i had have
+ 1

· Reply · May 3, 2021
4 people following
I Have Held A Baby Personal Stories, Advice, and Support