Trumps legacy to the US

deadgerbil · 22-25, M
He admitted to downplaying the virus but his followers will say he had it all under control.
+ 2

bijouxbroussard · F
[@761112,deadgerbil] Wow. That’s as nuts as them trying to claim that those people in MAGA hats and carrying Confederate battle flags were Antifa and BLM. 😳
+ 3

I can't even get this guy to cite his Yiddish folklore claim.

We are supposed to treat what he says as Gospel. Maybe he thinks he's Jesus lol along with Trump 😷
+ 2

bijouxbroussard · F
[@761112,deadgerbil] And Al Franken is Jewish and [b]not[/b] a fan of Trump’s. So there’s no way [b]he’d[/b] have co-signed any connection between covfefe and Yiddish, unless he was mocking Trump.
+ 1

TexChik · F
The dead were over reported, Fauci lied to everyone about the virus, always had the paten on the "cure" , lied about the effects of hydroxychloroquine causing the needless deaths of thousands, Cuomo in NY killed thousands of elderly in nursing homes by forcing covid patients to be housed there while he had an empty hospital ship sitting in NY harbor. The violent coup that antifa started...Oh yeah...all Trump's fault. He will go down in history as the most maligned and lied about President in history. 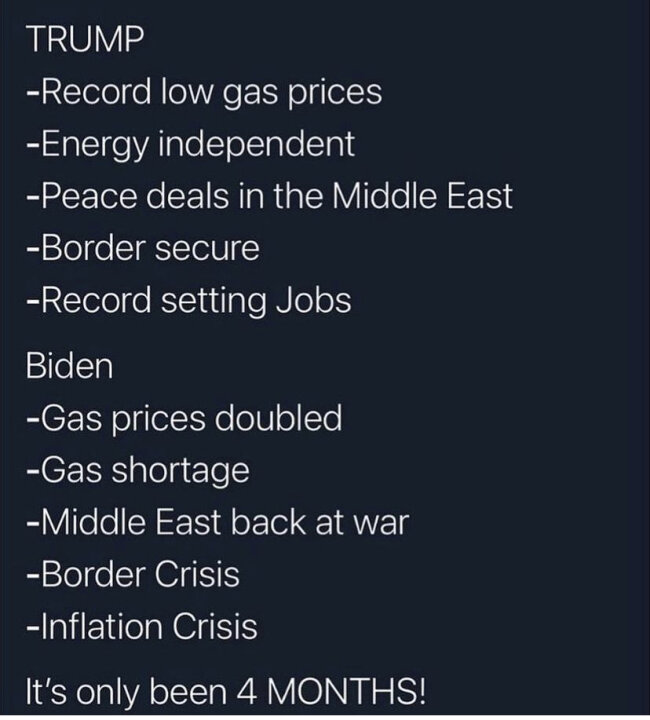 hippyjoe1955 · 61-69, M
So exactly what do you think Trump could have done to prevent those thousands of covid deaths you are talking about? Serious question.
+ 2

hippyjoe1955 · 61-69, M
[@422444,Lila15] Actually Jesus more than adequately fulfills the requirements of the Messiah. That you want to limit the messiah to your silly ideas doesn't change that fact. Maybe you should spend some time reading Isaiah who wrote His name will be Immanuel (God is with us). Of His Kingdom there shall be no end. Or you could read Isaiah 53. It gives a pretty accurate description of Jesus. Sad that you reject your salvation. Your choice but still it is truly sad.
+ 0 · Reply · Jun 12, 2021

You can't use Isaiah as proof since the people who wrote the Gospels were obviously aware of it, and could have modeled their own description of Jesus after Isaiah to make it appear as if he was fulfilling prophecy. They also get a major point wrong by saying that we are saved by "Immanuel" being whipped, not crucified. Isaiah doesn't mention crucifixion at all, which is a pretty huge omission considering how important it is. Plus, Jesus' given name wasn't "Immanuel," it was "Yeshua." So Isaiah is only accurate if you deliberately ignore the parts where it isn't.

Anyway I'm not Jewish, so if you want to argue Jewish theology, maybe find a rabbi who has a personal stake in it and can counter your objections with scholarly references. As for my salvation, that's between me and God, and is none of your business. I haven't interacted with you very much, but from what I've seen, your behavior is against everything Jesus stood for, and as far as I can tell, the only reason you call yourself a "Christian" is so you can look down your nose at other people and feel like you're insulting them from a place of authority.

hippyjoe1955 · 61-69, M
[@422444,Lila15] No they are your silly ideas. Other Jews disagree with you and your stance. Don't forget that Christianity is Jewish in origin. The 12 Apostles were all Jews. St Paul was a brilliant Jewish scholar/theologian. It is you that is on the outside on this one. Jesus is/was the Messiah talked about by the prophets of old. He was even prophesied about by Job.
+ 0 · Reply · Jun 12, 2021