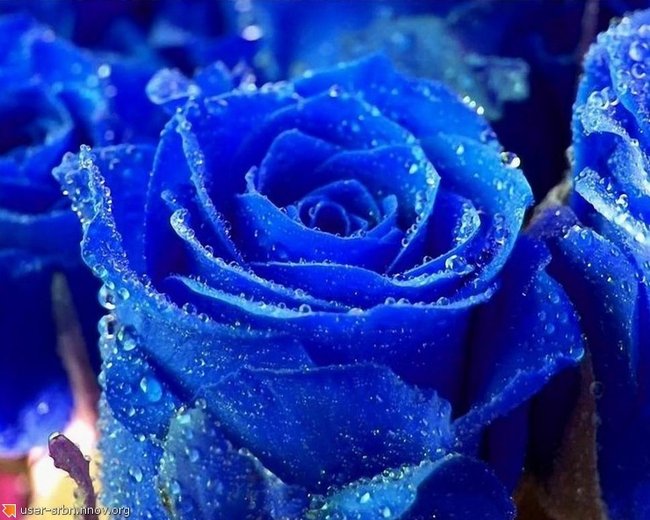 Notifications: · Newest First
Subscribe
So, I watched this video about Tinder Fails....
And there was this 19-year-old girl named Tristyn (spelling?) who said a bunch of great things about herself, and then said she's been single for two years. Immediately after that,she said, "p.s. I'm pretty racist and don't date black guys or people with accents." So I thought to myself, "Ah, you're racist, and you've been single for two years? You don't say!! Well, maybe some racist person will date you." But then I realized that even racist people have accents, since everyone has an accent. And since she won't date anyone with an accent, she'll have to date someone who is incapable of speaking (who is not black) or date no one at all.

I know you guys probably don't care, but sometimes people's stupidity is entertaining to me.

33person · 22-25, M
I get it, but at the same time, when people in America (or England or Scotland or Ireland or Northern Ireland or Wales or Australia or Canada or Lebanon or Bangladesh) use that lingo that they don't have an accent, it demonstrates a degree of ethnocentrism that it's best not to have. That said, most people do that. I do see your point.
1 · Reply · Nov 19, 2016 | ·