[b]What happened to law and order that Trump claimed to uphold.[/b]

Globetrotter111184 · 36-40, F
[@6602,helenS] If he tries to pardon himself, any federal prosecutor can challenge it because there's a clause in the constitution that one can't be a judge or jury in their own case, and by issuing a pardon, he'd be acting as just that. Those strict constructionists, the Scalia-modeled originalists would have to invalidate the pardon or be exposed as the grossly political hacks they are. There's be a whole host of consequences to that.
+ 1

softspokenman · M
He is using legal means to give his actions an appearance of legality while he undermines Democracy.

softspokenman · M
[@6602,helenS] You're definition is "one" of the definitions for belligerent 👍. No apology needed ☺️
+ 1

bijouxbroussard · F
Trump still needs him for something, but what is yet to be revealed. Same reason he pardoned Roger Stone. Stay tuned.
+ 2 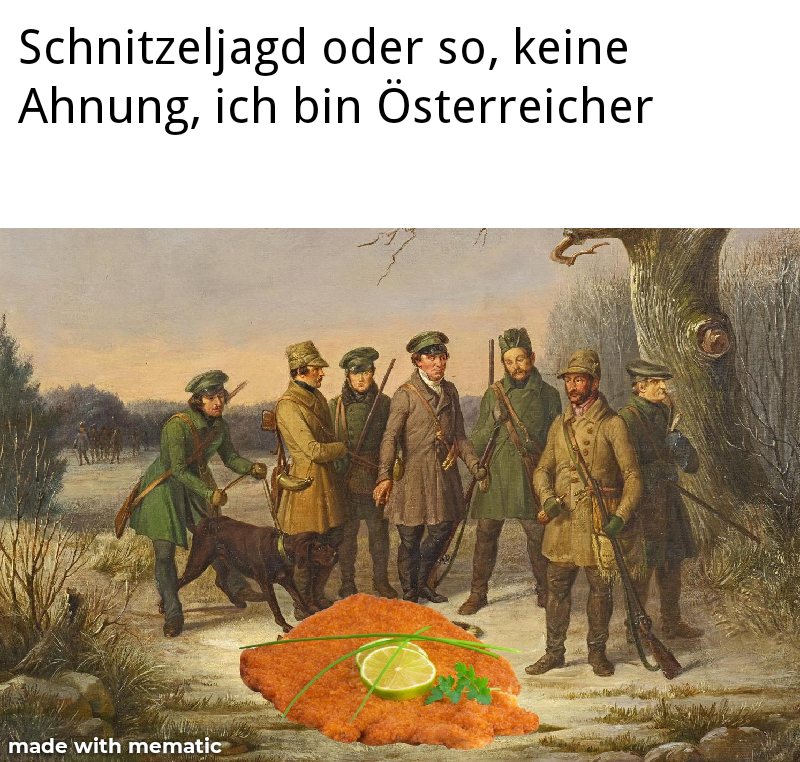 Globetrotter111184 · 36-40, F
[@824678,PainfulTruth] Tell me, tovarich, did you do your training at the GRU troll farm in Gorky or Nizhny Novgorod? Seriously, your consistent and vehement support of a man who has admitted now three times, twice in court and once in his pardon to materially assisting the governments of both Russia and Turkey points to either you being a bot, paid troll or just completely divorced from reality. He disgraced the uniform I wore for nine years and even though I served to defend your right to prove your idiocy, that doesn’t mean what you’re entitled to say is correct. Get your head out of OAN’s ass and once you’ve wiped off the brown, come live in the real world.
+ 1