I have previously posted about one of Australia's rarest Native animals, The Numbat 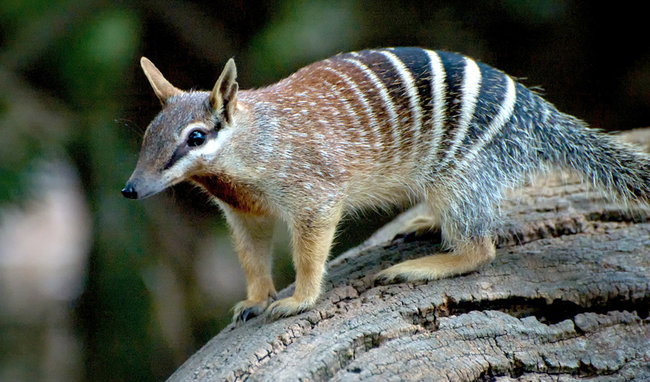 They survive in only two small areas in South West Western Australia, The Dryandra Woodlands and Perup Nature Reserve.
Two months ago I booked a cottage at Perup for 1 week in September with the hopes of photographing the endangered Numbats.

Conservationists are up in arms after a prescribed burn in the South West decimated one of only two numbat habitats left in Western Australia.

The burn – lit by the Department of Biodiversity, Conservation and Attractions in Perup, east of Manjimup, on March 25 – scorched nearly 1,900 hectares of forest.

A helicopter dropped incendiaries into the forest for two hours.
Within two hours this whole bush was ablaze.

I am seriously considering starting a petition to bring action against the Department of Biodiversity, Conservation and Attractions for knowingly destroying the habitat of an endangered, protected species.

I am livid that this has been allowed to happen. As we know, Government Departments do as they will and deal with the consequences after

BoobooSnafu
This makes me furious!

Its not the first time people in conservation know nothing of what they are supposed to be looking after.

Jobs are given to others by connections , not by qualifications or passion or past dedication.

I've seen my own area destroyed by bloody ingnorami in council...an endangered white goshawk nest torn down before my eyes.
A whole creek system dug out, and many more stupid acts of vandalism in the name of "conservation".

Conservation of what?
STUPIDITY?
+ 2

If some where, or some species has been marked protected....then any act that goes against, damages, or destroys them should be penalised with community service to correct the damage done .
+ 1

Zeusdelight · 56-60, M
[@546016,Gusman] Most times they are more careful, sometimes they have idiots or incompetence or arrogance:)