Home Groups People
I watched Ferris Bueller's day off yesterday with my daughter It'... | I Movies | Similar Worlds
I Movies
Follow
Fun
No Notifications
Only logged in members can reply and interact with the post.
Join Similar Worlds today »

I watched Ferris Bueller's day off yesterday with my daughter

It's aged quite well compared to some other 80s movies, she loved it, what 80s movies do you love?

EuphoricTurtle · 36-40, M
Goonies and Breakfast Club are some of my all time favourite movies
+ 2

Gremlins is a great movie too, but as a kid it gave me nightmares 😳
+ 1

GBPackersFan · 41-45, M
Caddyshack. The late Rodney Dangerfield was at his best! Hilarious 🤣 flick
+ 3

Valdaine · M
Highlander (the first one, all the others were trash). Or the Prophecy movies (Christopher Walken is so underrated).
+ 1

InOtterWords · F
My daughter loves that too, especially the connection to Spiderman Homecoming

summersong · F
That’s a hard one to narrow down. The ones I’ve watched the most are: 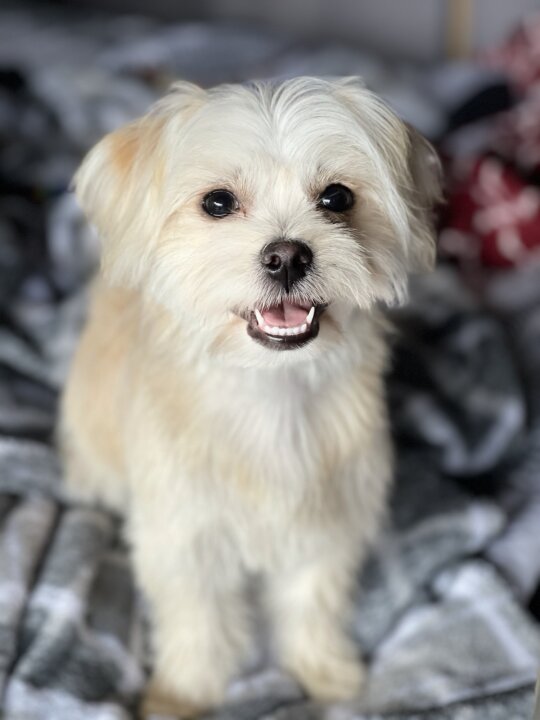