Home Groups People
Why is being a girl so hard ;-; When you don’t put makeup and dress up and ... | Miscellaneous | Similar Worlds
Miscellaneous
Follow
No Notifications
Only logged in members can reply and interact with the post.
Join Similar Worlds today »

When you don’t put makeup and dress up and shit people be like: are you a girl???? You’re outside right now at least dress up well and put some makeup...etc etc
But when I do that, people be like: so fake. Probably going out there to bang guys. probably super ugly underneath all that how to do men get tricked by her...etc etc

TheDan · 26-30, M
Because people suck. I'm sorry those shitheads insist on demonising you no matter what you do simply because you're female.
+ 2

Invocations · F
I have never experienced that. I’m sorry you are, do what makes you happy and don’t let anyone dissuade you from being what you want to be.
+ 3

Bushmanoz
Do what you want for yourself. Don't worry what other people think or say. if you do you will always be miserable.
+ 2

LaCalaca · F
Girl get over it ,it's not that hard. Men open doors, pull out chairs, buy me pretty shit I want ...atleast to me ..it ain't that hard. Stop drowning in a glass of water as the elders say.
+ 4

Crazychick · 31-35, F
It sounds like you live in the wrong place. It's certainly not like that where I come from.
+ 1

FadingStar
Maybe it isn't about the "makeup"
+ 2

UnderLockDown · M
It's only hard because you allow it. If you go shopping in your "I'm doing laundry" clothes, and your hair doing whatever, it makes no difference what people think about it.
I've gone through the grocery store blackened from head to toe, with oil and tranny fluid in my hair. The only clean parts were my hands, and I smelled like hypiod gear oil. If you've ever taken a whiff of hypiod, you'll know why they call it dinosaur squeezin's.👃😵
People shied away, I walked through the store whistling along with the music that was playing... No one blocked my path by dawdling, and they checked me out quickly.☺️
Who cares what people think?🤷‍♂️
+ 3 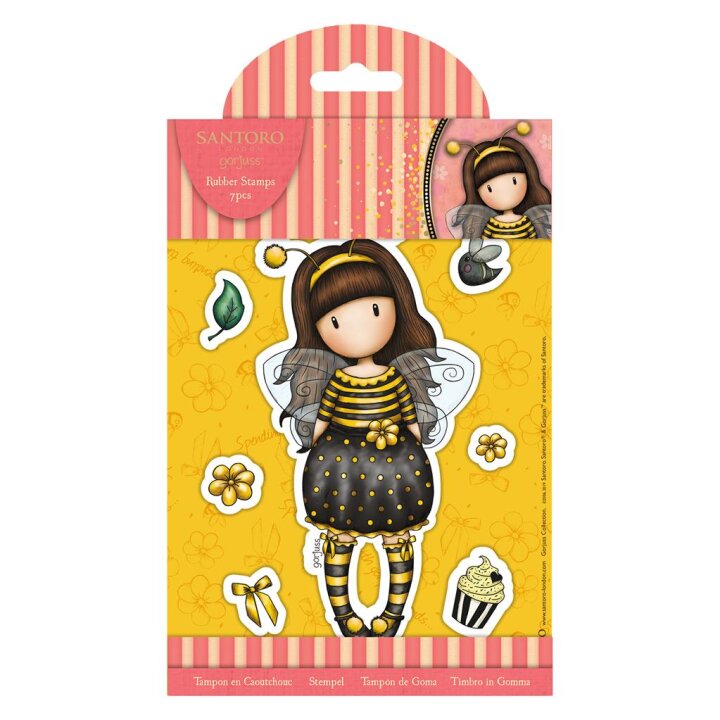 blackcar · 26-30, M
It's harder being a guy. You have to deal with things like trying to "act like a gentleman" like you can't tell a woman she has a great ass but you can say something like wow those boots like great on you 🙄
+ 3

Scarlett · 16-17, F
[@567763,blackcar] lol I low key kinda wanted to be a guy and just fuck like all the girls in the world without any consequences or judgment. XDDD but then after trying that out in BitLife, with over 30 mistresses chasing after me for DNA testing and child support which resulted me in high debt. I be like nahhhh nvm.
+ 1

4meAndyou · F
You are so young you probably don't realize that the people who say things like that are not the best sort of people. At some point in the future, you might want to avoid them, if at all possible. If that was one of your family saying that to you, I apologize on their behalf.

People who say negative things are living in their own negative vibe. Negativity brings everyone down...them, you...everyone who hears them.

So remember what's important. Be clean and neat, and be yourself, always. You don't have to be what some a-hole wants you to be...ever.
+ 3

AnaKoroleva · 36-40, F
You should dress up and put makeup on only for you not to worry about what is anyone else is thinking or what guys think. If this make you feels better about yourself this is what to do, and if you dont want to do this is ok, you are still a girl, don't make it so hard for you, is get easy when as you are get older to be like this!
+ 3