ok who knows what this is? 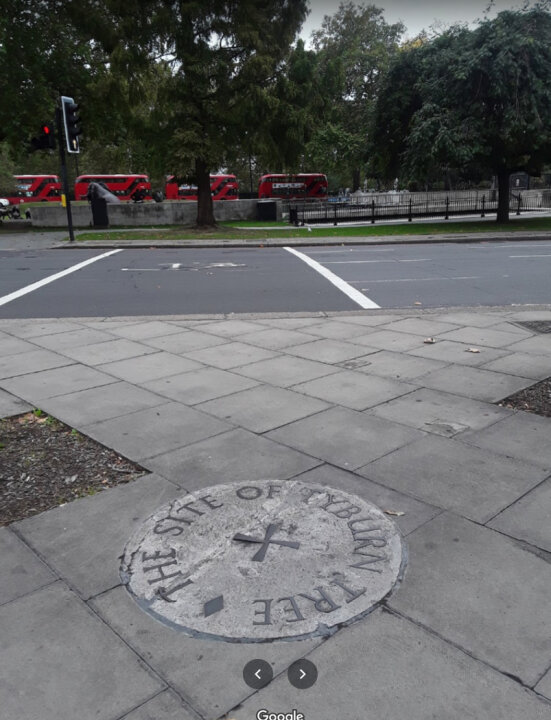 TheOneyouwerewarnedabout · 41-45, M
Marble arch is where I stayed when I was in London.. wow. Thanks for the memories..
+ 1 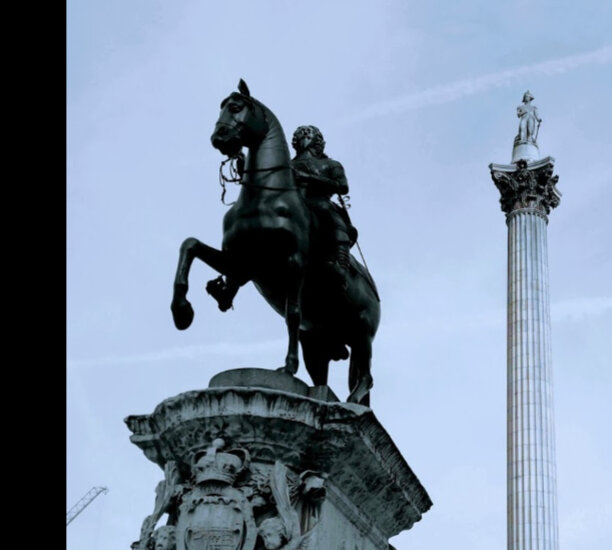 decided to rule without the parliament, which led to first English civil war, and parliamentarians army was led by this young man, Oliver, statue right in front of the parliament in westminister, 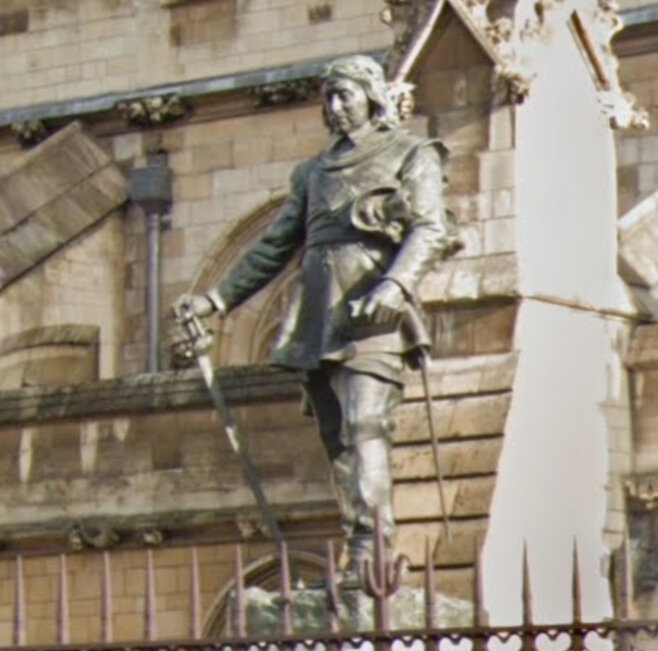 captured the king, and beheaded him.. Though Oliver was dead a few years later, and his son escaped to France, and the son of Charles became the next king, and ungraved Oliver from his grave, and hanged the dead man in this spot.. crazy right? yeah..
+ 1

MsAlaineEYes · 41-45, F
Tynburn Tree London...maybe now a Bus Depot for the Double Deckers; once, a place of public execution by gallows.

Excerpt:
Because in the 1600’s in England, even the smallest crime could cost you your life! From as early as the 1300’s and all the way to the end of the 1700’s, England – and especially its capital, London – were a real hive of crime and villainy. Imprisoning all these crime-loving perpetrators was certainly a challenging task, so it turned out to be easier to simply sentence them to death. This is where the famous Tyburn Tree comes in – a gallows that became one of London’s most macabre attractions.
+ 0 · Reply · 2 days ago2 d
1-11 of 11
21610 people following
Community Personal Stories, Advice, and Support