I have a mosquito bite on the bottom of my foot.

Why does God hate me?

I ones had a bee-sting on my pussy… but that is of course nooooothing compared to what you must be suffering.
+ 1 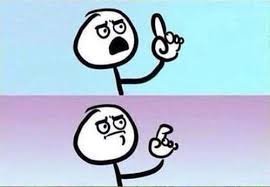 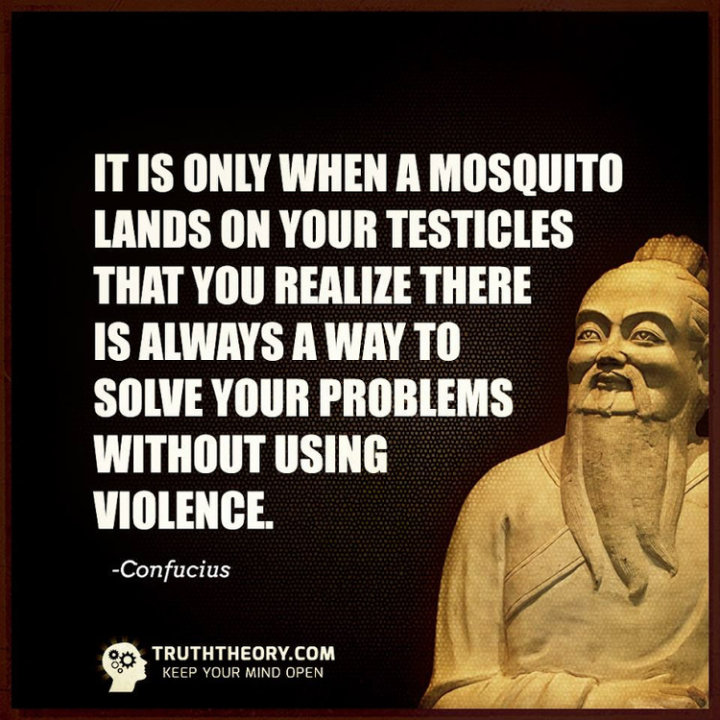 Chernobylplayground
If god hates you then what does he think of the people who will be devastated by the hurricane ?
+ 1