'They will behead us': Afghans who helped American troops now fea... | Politics | Similar Worlds
Politics
Follow
Upset
No Notifications
Only logged in members can reply and interact with the post.
Join Similar Worlds today »

'They will behead us': Afghans who helped American troops now fear for their lives

As the United States approaches the Sept. 11 deadline for pulling American troops from Afghanistan, advocates increasingly warn that some 18,000 locals who helped U.S.-led forces will be hunted down by vengeful Taliban.

"These people will have a bullseye and a target on their back from the moment we leave the country," Rep. Michael McCaul said Monday at a hearing of the House Foreign Affairs Committee.

In the past six years, the Texas Republican said, 300 Afghans have been killed in retribution for working with U.S. forces. "If we abandon them, we are signing their death warrants."

Meanwhile, Biden is deciding on his favorite flavor of ice cream and allowing anybody and everybody flood the southern border.

The Biden Administration - What a bunch of cold hearted, self serving ass holes.

Zaphod42 · 46-50, M
Trump: I’m pulling our troops from the Middle East.
Republicans: yeah! Let them kill each other…none of our business anyway!

Biden: I’m pulling out troops from the Middle East.
Republicans: You cold hearted bastard leaving them defenseless like that!

Kwek00 · 36-40, M
[@841775,Budwick] The same page that it was on when Donald Trump decided to leave the Kurds on their own 🤷‍♂️. Last year it was "America First" and now suddenly we are becomming aware of all the consequences of the wishes of a whole lot of American voters. Last year you didn't care, today you are mother Theresa.

If you really care that much Budwick, then help the people that are likely to be afraid of their lifes. They'll have an asylum/refugee status really quickly enough. And take these people home to the US. They have been your allies for year in a tough system. Take them with you and care for them.
+ 1

Stereoguy · 56-60, M
The Democrat's could care less about Afghanistan. They care more about letting illegals in to vote and making sure the ice cream deliveries are not tampered with.
+ 3

Spotpot · 41-45, M
End endles wars is the right thing to do oppostion to it is based on hypocricy because it is Biden who is doing it and not Trump the so called peace president.
+ 1

Myselfatlast · 22-25, M
How many president went their term without brining the country into war conflicts and under Trump wasn’t the Middle East the most peaceful it’s been in decades not that it says much [@1206109,Spotpot]
+ 0 · Reply · Jun 9, 2021

MistyCee
Seems like maybe I heard similar beheading talk when another President talked about pulling out troops, but this is the first I've heard about Biden eating ice cream.

I thought Biden was busy swatting cicadas. Are you saying he's not too senile to multitask and was contemplating topping his ice cream with cicadas?

Are you hoping he's allergic to shellfish?
+ 1

MistyCee
[@841775,Budwick] It's above my pay grade, but I'd say one partial solution would be more immigration, or at least speeding up the visa process.

spjennifer · 56-60, T
This would have happened no matter which Administration was in power as Trump wanted to withdraw the troops too, even sooner. Unless they provide some kind of protection for these "Collaborators", the Taliban WILL kill them once all the Forces are gone. This isn't Biden's fault, the same kind of retribution has happened in previous wars and will happen in future ones too.
+ 2

I'm asking what to do about the locals that helped the USA and now face death.

spjennifer · 56-60, T
[@841775,Budwick] It's easy to criticize others from your office chair and it's pretty obvious that you have no clue as to the purpose of placing our troops in harm's way. We didn't go over there ONLY to kill the Taliban and in order to protect those poor souls, the only way is for the citizens of the country to get rid of the Taliban themselves but this can't happen without help from the International Community.
+ 0 · Reply · Jun 9, 2021

MistyCee
No clue as to this site

MistyCee
[@841775,Budwick] Just offering some context. My other comment with the bulwark piece was slightly more substantive, if still a little obnoxious.
+ 0 · Reply · Jun 9, 2021

spjennifer · 56-60, T
[@1158,jackj] Vietnamese Boat People come to mind eventually, yes we did rescue [u]some[/u] of the Vietnamese but MANY were left behind to be put into "Reeducation Camps" by the Vietcong.
+ 1

Piper · 61-69, F
It is grave concern, for sure. I'm thinking the statement the Taliban released about not harming those civilians once the U.S. troops leave, is one few have any 'faith' in.

It seems efforts are being made to speed up the process of applications for the Special Immigrant Visa program, among other options for getting our Afghan allies out of there.
+ 1

AbbeyRhode · F
Horrible. This country is turning its back on all its allies, and those who want and need our help, while either pandering to, or pissing off, our enemies. How can anyone possibly see what's happening, and continue to support the policies of Biden's handlers?
+ 3

MarmeeMarch · M
Just keeping the war machine alive, people producing, taxpayers paying...I guess that's the new infrastructure that we keep hearing about and not seeing anything with substance. What a failure of a President -
+ 1 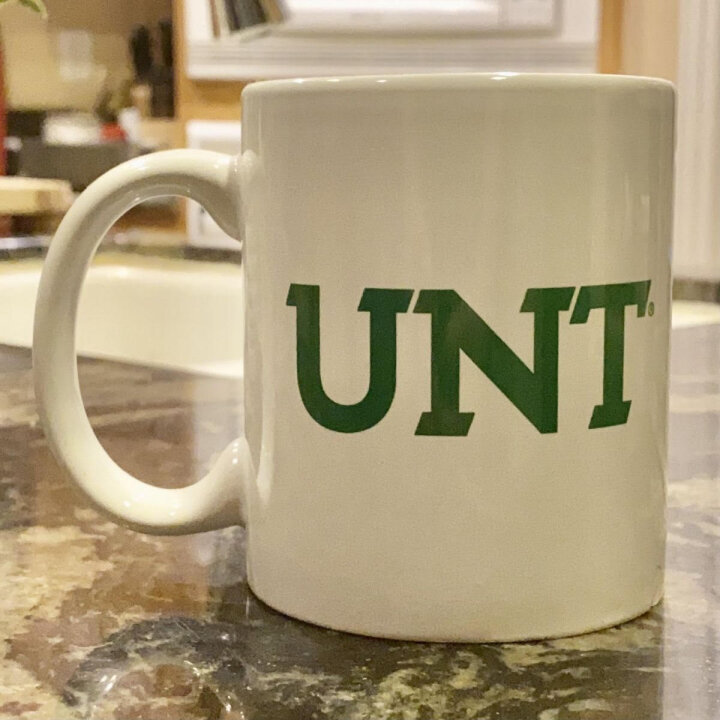 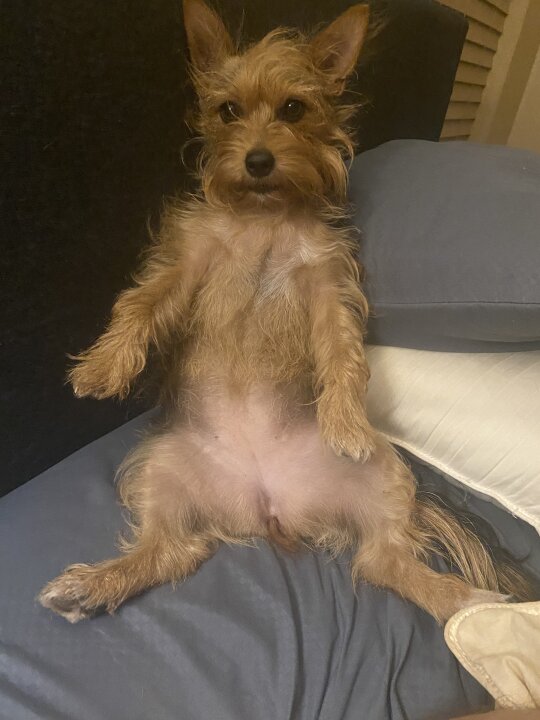 soar2newhighs
We’ve often helped those in countries where we were unsuccessful militarily (Viet Nam)or left for whatever reasons. If these people helped the US in our time there, yes bring them out. If we can let our Southern Border get flooded by illegals and Joe is oblivious, then there needs to be a move by those who supported our Afghanistan involvement to get those people out. They are in harm’s way!
+ 4

Heartlander · 70-79, M
Don't worry, the US media will ignore all that and what they don't show us didn't happen. Until of course we see a non-Democrat in the White House.
+ 2

Relinguished · F
They will definitely hunt them down and behead them. They need US protection.
+ 1