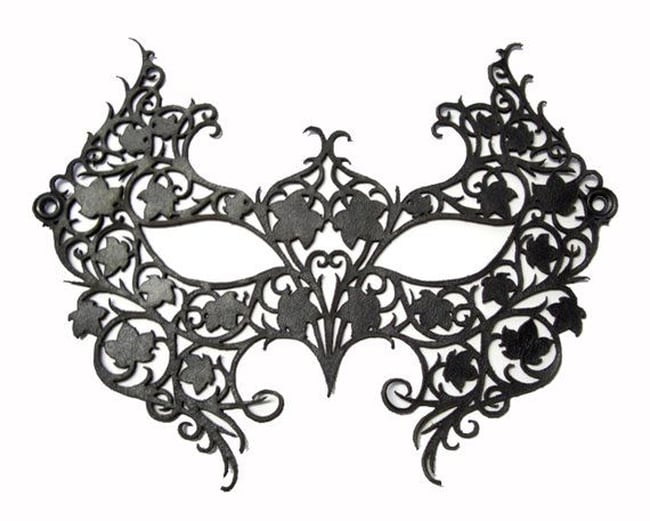 I Have A Dog That Barks Too Much

Notifications: · Newest First
Me Too
We have never been able to train my dog out of barking at random sounds outside, or when someone comes to the door or gets home from work. My dog is also mostly blind with cataracts and glaucoma. He is missing his right eye from the surgery to remove the bad glaucoma eye in December.

I am supposed to be starting a work from home job sometime at the end of June or first week of July. The job has told me if he barks during training or outside of training, I get fired. Unfortunately I don’t think I have enough time to teach him to be quiet. And on top of that he’s 11 years old and has separation anxiety.

I have thought about sound proofing the office and keeping him in there with me while I work, but it occurred to me that he would bark at the phone ringing.

We bought him an anti bark collar and still have yet to figure out how to put it together, but I feel bad about using it because there are a lot of things I’ve heard about those. Not sure it will work on my dog, or if it might traumatize him.

There was an article I read about 6 ways to train your dog not to bark, but I wish I had found it a lot sooner. It’s now the end of May, and I have a month to figure something out. If I lose this job, it’s back to square one. I can’t afford to start over.

PoisonLace · 36-40, F
Okay, what advice can you give me so they don’t fire me? I got this job because I don’t drive and am trying to get away from my fast food job. This job will offer benefits and 401K. Not something I’m willing to pass up, but when I applied they told me any disruptions including a barking dog will cost me my job. And I can’t just tell them my dog is a dog therefore he will bark. There has to be a solution. [@331316,Fernie]
0 · Reply · May 28, 2019 | ·

PoisonLace · 36-40, F
Because it is a disruption. This will be a phone job and most people don’t like the idea of people not working in a brick and mortar building. They don’t trust it. Any disruptions, not just barking, will cause me to get fired. Like, if my boyfriend gets home from work and decides he wants to say hi to me, I could get fired if they hear him. This is why I have to have a “do not disturb” sign on the door. [@576182,Starsof6]
0 · Reply · May 28, 2019 | ·

4meAndyou · F
There is a collar you can purchase called the barker breaker. It does not have to be assembled. You just adjust the size to fit the dog and put it around his neck. Many people say that it is cruel, but it is temporary.

What it does is administer a small electric shock to the dogs neck every time he barks. Usually, after leaving the collar on for two to three weeks, the dog is trained not to bark.

Add a Story Updated: 10 mths ago
Content Rating: Non-Adult Group Members Report Group
Similar Worlds © 2020
Help/FAQ Privacy/Terms
We have never been able to train my dog out of bar... | I Have A Dog That Barks Too Much | Similar Worlds