Some mammals have no teeth but they still possess the gene for tooth enamel. Why did God include this? Can evolution better account for this gene? [Spirituality & Religion]

The creationist often likes to ascribe genetic similarity to a common designer; the potter using the same clay, as it were.
That this imposes human limits on god notwithstanding, why would god (as a perfect designer) include tooth enamel genes in animals like baleen whales with no teeth?

Of course evolution tells us that baleen whales evolved from land-going mammals and amphibious mammals like ambulocetus which of course had teeth.
Same again for any other toothless animal like a platypus.

This is a bit of a gotcha question, i admit but it does present a good example of what i identify as the flaw in the "common designer" explanation for shared DNA. 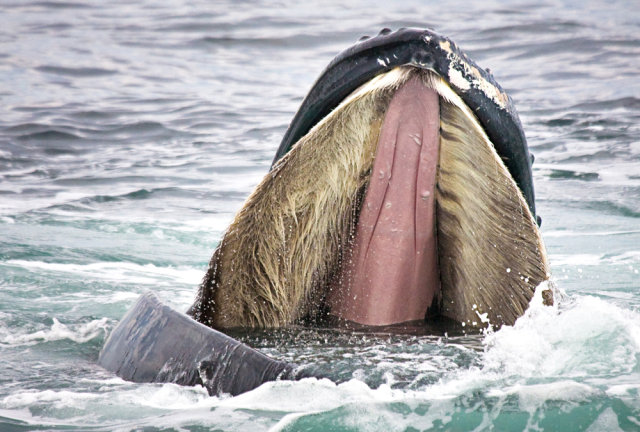 SW-User
I got questions related to how Baleen whales evolved from a land animal, according to evolution :v
If they evolved from a particular animal and we KNOW what that animal is speculated to be, are there any intermediate fossils or anything that shows step by step any evidence what the mutations it took to get to that point are? :V

Also, it's really presumptuous for any creationist to say [quote]the potter using the same clay, as it were[/quote] about God without evidence.
If they really believe in God, one cannot say this but must quote it from God. If it came from God, so be it. If it came from us, that's a human imagination at work. Drawing out the reason behind a question is like drawing the target for why an arrow was shot in the first place.
+ 1

Yeah there are a number of intermediary steps that they've discovered between whales and their ancestors. 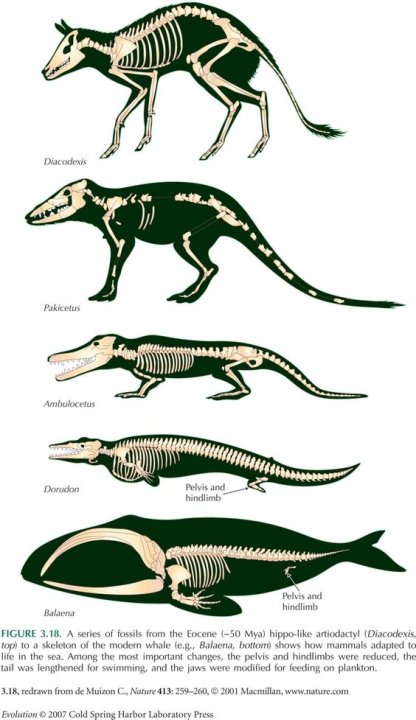 Fun fact the word Lord, which replaced God's name in the bible, originally was the title for deity named baal. Who was kinda a demon, so a better question is why did they remove God's name and replace it with a demons name?
+ 1

I'm googling it right now! Right now i'm reading a website produced by religious folks who are mighty pissed off about calling god by this name.
+ 1

Qwerty14
@WeighedDown The word Baal just means lord, as in master or husband. He was the king God deity of the Canaanite religion and much like the Greeks, the god's name was very much just who they were.

The word "Lord" to refer to God however is usually Yahweh in Hebrew and Kyrios in Greek. In fact I don't think the Hebrew ever mentions Baal to refer to God.
+ 0 · Reply · Apr 1, 2020
Translate

GodSpeed63 · 61-69, M
No. God created the gene for tooth enamel because those mammals have teeth like everyone else even though their teeth are different. Evolution can't explain away anything.
+ 0 · Reply · Apr 1, 2020
Translate
View 5 more replies »

Actually it's a challenge for [i]you personally[/i] to validate your claim that these mammals without teeth actually do have secret teeth.

So are you going to take up my challenge and spend 1 minute on google to validate your claim about secret teeth?

GodSpeed63 · 61-69, M
@Pikachu [quote]Actually it's a challenge for you personally to validate your claim that these mammals without teeth actually do have secret teeth.[/quote]