Babooshka by English singer and songwriter Kate Bush tells the story of a mature wife who is feeling insecure in her marriage.
According to Kate, the song chronicles a wife's desire to test her husband's loyalty.
To do so, she takes on the pseudonym of Babooshka and sends notes to her husband in the guise of a younger woman - something which she fears is the opposite of how her husband currently sees her.
In her bitterness and paranoia, Babooshka arranges to meet her husband, who is attracted to the character who reminds him of his wife in earlier times.
The relationship is ruined only because of her own paranoia.
[b]Kate Bush - Babooshka[/b]
[media=https://youtu.be/6xckBwPdo1c]

Vivaci
I love that name Babooshka…always did. Now this song is just as relatable of my past. 😋
+ 1 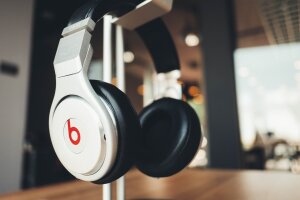