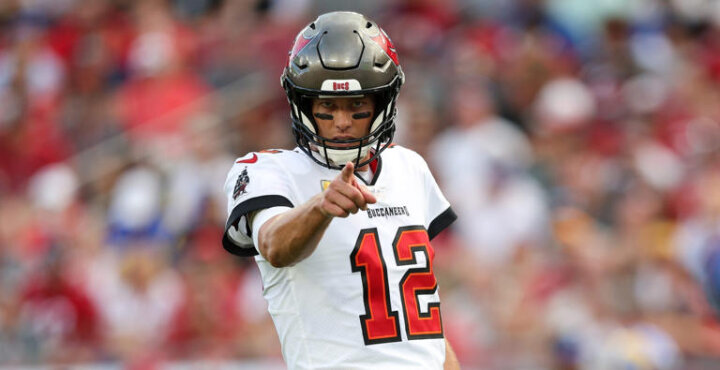 It’s no secret that Tom Brady has been the most dominant quarterback in the history of the NFL, winning seven Super Bowls with three league MVP awards. But one stat puts that recent dominance in a whole new category and adds another layer of intrigue ahead of Monday night’s game between the Tampa Bay Buccaneers and the Dallas Cowboys.

As pointed out by NFL reporter Babe Laufenberg, Tom Brady himself has a chance to surpass the Dallas Cowboys franchise in playoff wins this week. Entering Monday night’s game, Brady has 35 career playoff wins while the Cowboys also have 35 playoff wins as a franchise.