Ok when I was with my ex... he was manipulative & I was insecure at the time & didnt speak up a lot of the time...but when I did, my ex called me a bitch for it... a reason why he's my ex!

But when we were together... he wud never show affection to me when others were about... he'd stop abruptly.

Ok we broke up... some time past & we both married other ppl. I found out he married a Chinese girl. I'm ok with that I moved on & got married myself. But I saw his wedding photos & he's over the top with this girl...

Why cudnt he show affection to me when I was with him but he can with his new woman & have photographive proof?

BalmyNites · F
Because she won’t put up with what you let him get away with, sorry 🤗
+ 2 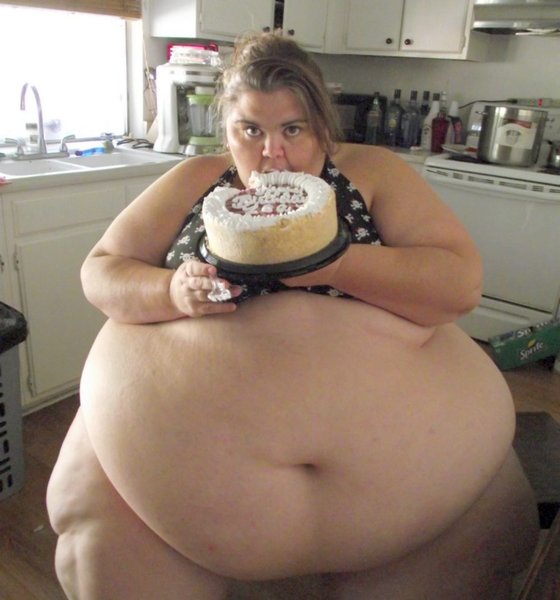 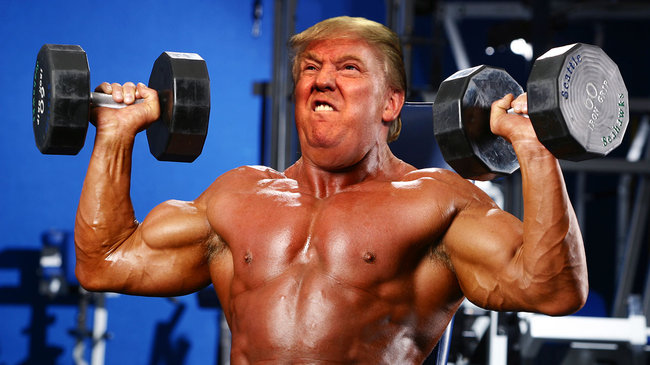 queenadel · 46-50, F
I never understood why some men make such generalisations about an entire ethnic or racial group.
+ 1