What book could you not put down?

We have all done it. Started reading a book and before we know it 6 hours have past. Or it has gone past 3 am and you need to rise in 3 hours.
Two books have had that effect on me.
Fyodor Dostoyevsky's House of the Dead.
Lyall Watson's Gifts of Unknown Things.

House of the Dead is a semi-autobiographical account of Dostoyevsky's time spent in a Siberian Prison. In a time when the Tsars ruled supreme. Published in the early 1860's.

Gifts of Unknown Things is a non fiction account of time spent on an Indonesian Island. It documents Watson's observations regarding mystical occurrences, magical feats, miraculous phenomena and psychic healing.

Dostoyesky was a Russian Journalist, Novelist, Aristocrat and Philosopher who died in 1881. Some of his writings being, Crime and Punishment, Brothers Karamozov, The Idiot and notes from the Underground.

Picklebobble2 · 56-60, M
I have a few like that.
Even though I know the story so well (having read them 100 times already !) I think I just get into a mindset where I'm going on a journey to find 'old friends'.
Greatest part of my education I think. Learning to read !
+ 1

Thevy29 · 36-40, M
The Help
Twilight.
Red Dog.
Timeline.
Treasure Island.
Harry Potter and the Chamber of secrets.
The Hobbit.
The Lion the Witch and the Wardrobe.
+ 1

xixgun · M
Splinter of the Mind’s Eye, by Alan Dean Foster. My mom bought me 3 paperbacks to occupy my summer and I finished it in 2 days.
+ 1

SW User
This one over a decade ago 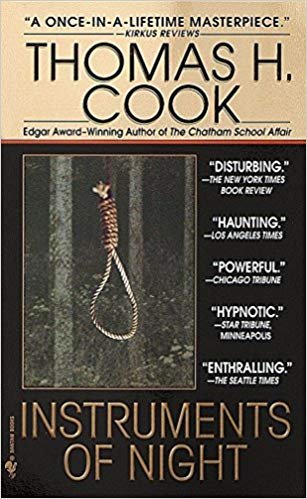