Seems like nobody won that game and it's not the refs either. The NFL Script won

That game is really script while watching through out the whole game and I'm not a fan of any of these teams even though I was rooting for the Bangles. This is not a game. This is fucked up not only from the Refs because why would they want to fuck around whoever team wins? Only Rodger Goodel gets to decide.


Fuck that piece of shit and fuck Snyder too because He was recently caught in Jeffery Epstein's Island with Private Jet logs.

So as most of the Hollywood actors and actresses

LetsGoBrandon · 31-35, M
@Tminus6453 not saying the bangles are not good. I rooted for them and they play the best game for the most part but the Refs kinda fucked up that game though. I had some suspicious when the Buffalo QB was called false start when there was 6 seconds left.

As for the Bangles QB. He went through zero seconds and didn't get called.
+ 1

Tminus6453 · M
@LetsGoBrandon Philly will have an easy time next week against either dallas or S.F.... the superbowl will be a good game though
+ 1 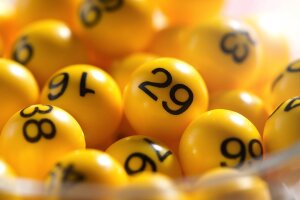