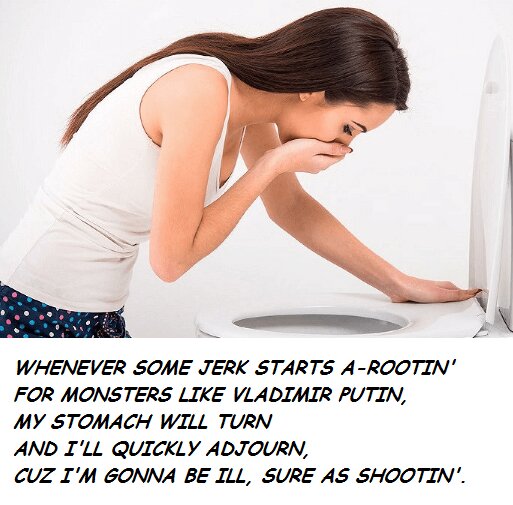 SirfurryanimalWales · 61-69, M
The Historian in me likes him.....will be as fascinating to future historians as Stalin and Hitler are to me ...but he needs to be assassinated as soon as possible.
+ 3

I'd settle for Putin having a sudden fatal heart attack or stroke.
+ 1 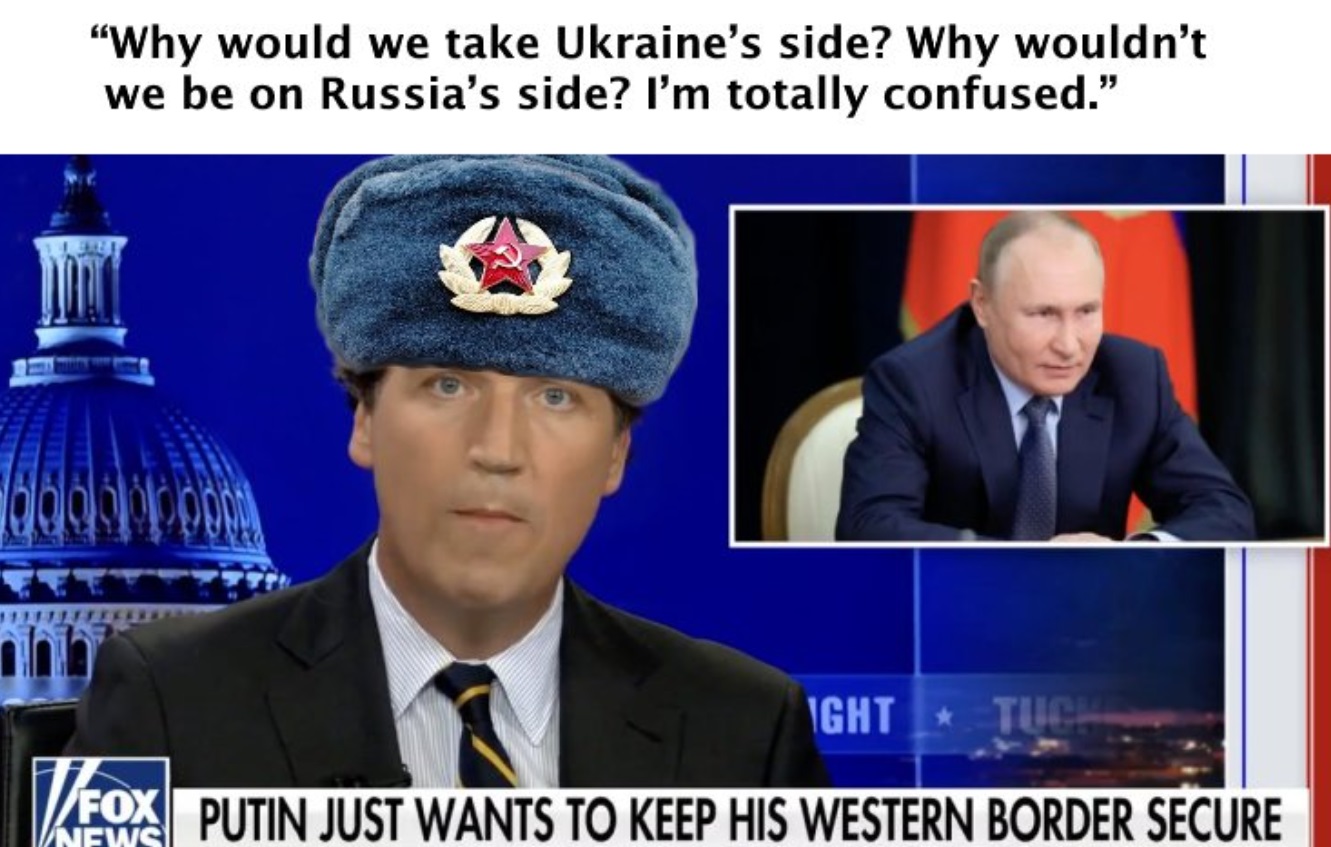 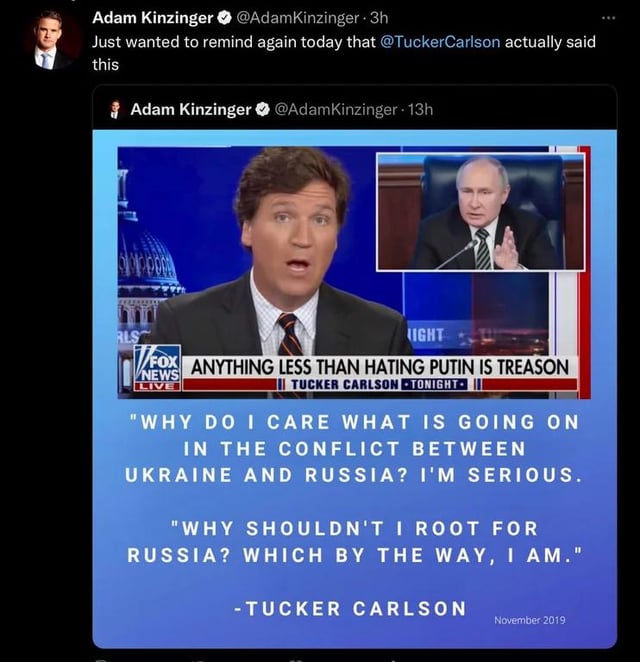 Or at least he used to support Putin. I think eventually Tucker reversed himself on Putin.
+ 1

ElwoodBlues · M
@Unlearn [quote]He is trying to save his country from NATO.[/quote]
LOL!!! A few years back he tried to JOIN NATO!!!

[quote]George Robertson, a former Labour defence secretary who led Nato between 1999 and 2003, said Putin made it clear at their first meeting that he wanted Russia to be part of western Europe. “They wanted to be part of that secure, stable prosperous west that Russia was out of at the time,” he said.

The Labour peer recalled an early meeting with Putin, who became Russian president in 2000. “Putin said: ‘When are you going to invite us to join Nato?’ And [Robertson] said: ‘Well, we don’t invite people to join Nato, they apply to join Nato.’ And he said: ‘Well, we’re not standing in line with a lot of countries that don’t matter.’”[/quote]
https://www.theguardian.com/world/2021/nov/04/ex-nato-head-says-putin-wanted-to-join-alliance-early-on-in-his-rule
+ 1 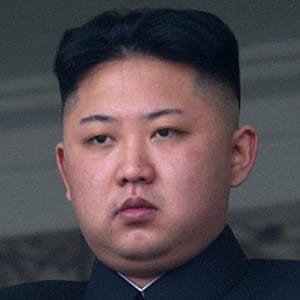 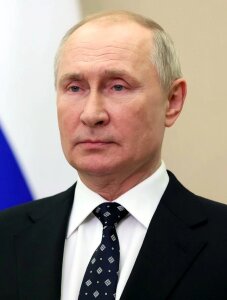