If[b] Obama was the Deporter In Chief, Joe is the Importer in Chief. 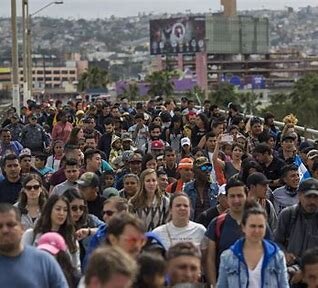 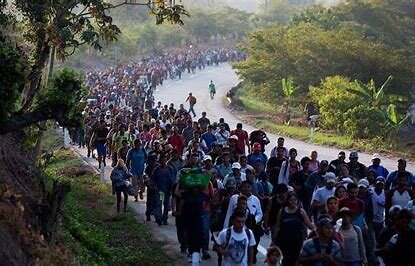 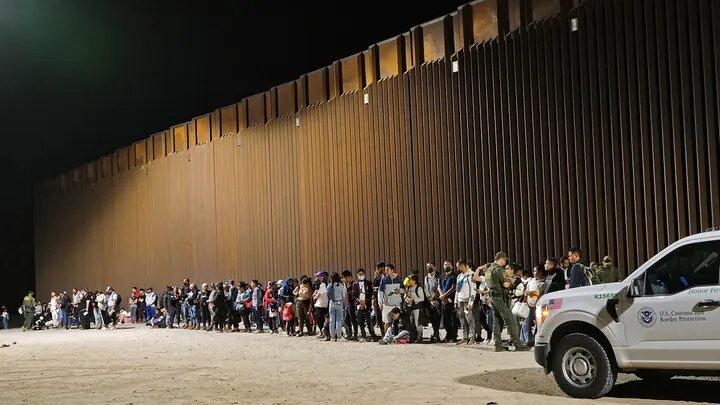 According to a statement from the federal agency, DEA agents confiscated more than 50.6 million fentanyl-laced, fake prescription pills, which is more than double compared to last year, and over 10,000 pounds of fentanyl powder since January.

The highly addictive synthetic opioid is 50 times stronger than heroin. Just 2 milligrams of fentanyl — an amount that fits on the tip of a pencil — is considered a potentially deadly dose.

“These seizures — enough deadly doses of fentanyl to kill every American — reflect DEA’s unwavering commitment to protect Americans and save lives, by tenaciously pursuing those responsible for the trafficking of fentanyl across the United States,” said DEA Administrator Anne Milgram.[/b]

[c=BF0000][b]Milgram added that DEA’s “top priority” is to defeat two Mexican drug cartels — Sinaloa and Jalisco — that she said are primarily responsible for the deadly fentanyl flowing into the US.[/b][/c]

anythingoes477 · M
Pretty impossible to believe that a "war on drugs"....imposed some 45 years ago by Reaguns is this ineffectual in stopping anymore than one load of dope at the border for every 500 that drives right on thru.....unless someone very high up isn't helping make sure that happens.

Don't think this is a conspiracy theory. Remember Reaguns used Air Force jets to land on U.S. military airbases....as a distribution point for cocaine entering the U.S. in his Iran/Contra drug money scheme. The money from the drugs Reaguns imported was used to buy arms for the Contras in Central America to overthrow a goverment that didnt play ball with Reaguns. If that can happen....anything can. Why do we not search EVERYTHING entering the U.S. if this truly is a war on drugs? In fact only 1 18 wheeler out of 50-75 is searched and for shipping containers its a spot check of 1 out every 1000 to 2500 that gets offloaded in America. That not a "war"....its a dog and pony show.....with a few photo ops thrown in.
+ 3

graphite · 61-69, M
How are refusals to enforce federal laws, aiding and abetting lawbreakers, and allowing criminal drug cartels, child trafficking and fentanyl to flood into the country not impeachable offenses?
+ 2

TexChik · F
Their presence and lib desires still do not change the constitution. It is the law of the land and only citizens and legally vote .
+ 2

Roundandroundwego · 56-60
Sounds like a better story than the things people should vote on. Outrageous and clearly has a villain.
+ 1

windinhishair · 61-69, M
What does drug trafficking have to do with your racist rants about immigrants?
+ 1

scrood · 26-30
Already has, the demography is irreversible at this point barring mass deportations and repatriation, repeal of birthright citizenship is necessary but will NEVER happen just like the 51% will NEVER repeal the 19th Amendment. We are DOOMED!!!