The Keystone XL report, completed in late December without public announcement, acknowledges the pipeline project would have created between 16,149 and 59,000 jobs. Keystone would have also added an economic impact of between $3.4-9.6 billion, the report revealed, citing various studies. 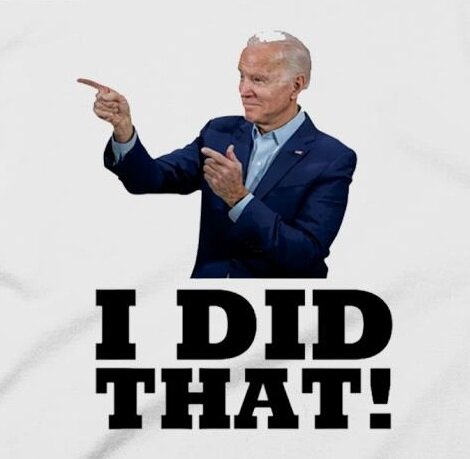 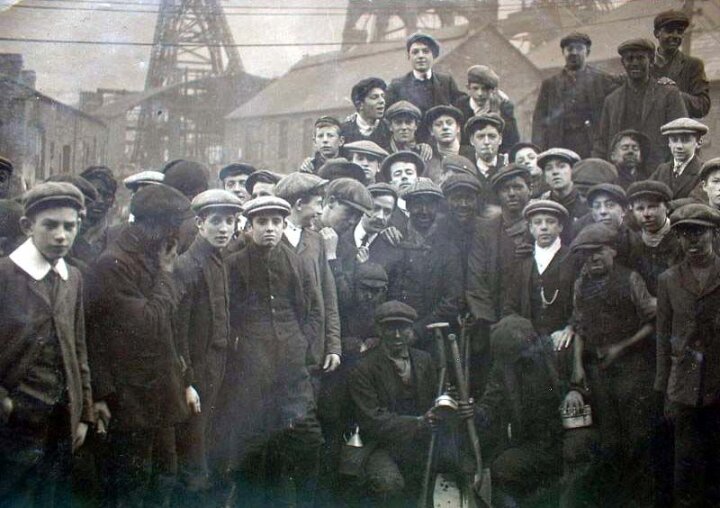 PicturesOfABetterTomorrow · 41-45, M
@graphite 🤦‍♂️ Another stupid statement from you based on conspiracy theories. How is that working out for your buddy Alex Jones?
+ 1

PicturesOfABetterTomorrow · 41-45, M
@graphite Canada doesn't take pride in having a power grid that was state of the art in 1850 like you do.
+ 1

graphite · 61-69, M
@PicturesOfABetterTomorrow Get back to me after you've dined on your first plate of bugs. So that will be.... absolutely never? 🤣 The hypocrisy of the left is breathtaking.
+ 2

soar2newhighs ·
Biden wasn’t concerned about the American and Canadian jobs he threw under the bus nor any negative impacts it would have. It was all for show. He was kissing the asses of the climate change crowd for his own self aggrandizement and vanity. Arrogance is one of his traits.
Given the chance, he’d sell them out too.
+ 2

Except the report doesn't make a value judgement at all. Instead it says that this is just the conclussion of a policy-choice.
If you consider your benefits on a global scale to be less important then short term benefits on a local scale that's a political choice. Not a mistake.

As the report says at the end:

[quote]On January 20, 2021, President Biden issued Executive Order 13990, in which he stated that the KXL project was not in the U.S. national interest as its construction and operation would not be consistent with U.S. climate goals. President Biden revoked the Presidential Permit to build the pipeline in January 2021 and, in June 2021, TC Energy halted construction44 and canceled the KXL project. TC Energy has stated publicly, as recently as March 2022, that it does not plan to revive the KXL project[/quote]

So this idea that the report calls this a "mistake" is just blatantly false. The mistake part is just your own narrative.
... well, in your case, it's not even your own narrative, it's the narrative of rich people that have huge stakes in the oil business, that influences your media diet and that you have adopted as your own. Because you are a gullible person.
+ 1

Kwek00 · 36-40, M
@Baremine That might be your opinion, but it's deff. not in the report or even it's conclussion. Not to mention the "quietly released part", like the Hill has been talking about this from early januari.

Also, you should really seek some proffesional help to help you out with your worldview. Being this detached from reality isn't healthy.
+ 1 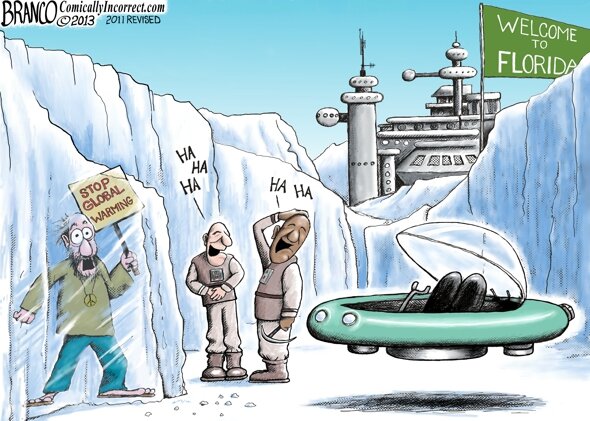 fanuc2013 · 46-50, F
He signed all those executive orders "en masse" because they were the exact opposite of anything Trump proposed. Not even considering if any of them were good policy or not! Just a juvenile demonstration of , " I'll do it because I can"!
+ 2

@fanuc2013 Soon to leave him “alone”, his Chief of staff, RON KLAIN, reported to be resigning very soon, the cabal head pretty much who controlled and told Biden what HE WANTED DONE. and Joe did the bidding.
+ 2

PicturesOfABetterTomorrow · 41-45, M
And the claim about the jobs is objectively bullshit. How do I know? Because the company that was going to build it said so.
+ 2

PicturesOfABetterTomorrow · 41-45, M
@sunsporter1649 Actually what appears to have happened and far more likely is a Canadian company lied to the USA or exaggerated the benefits to get the contract. Real simple stuff.

A foreign corporation is under no obligation to be honest with your government.
+ 0 · Reply · Jan 26, 2023
Translate

graphite · 61-69, M
The stupid a**hole said the pipeline was "not in the national interest." Don't know who's stupider, Biden or the idiots that voted for him.
+ 2

BizSuitStacy · M
They're figuring it out just now? They catch on quick 🙄
+ 2 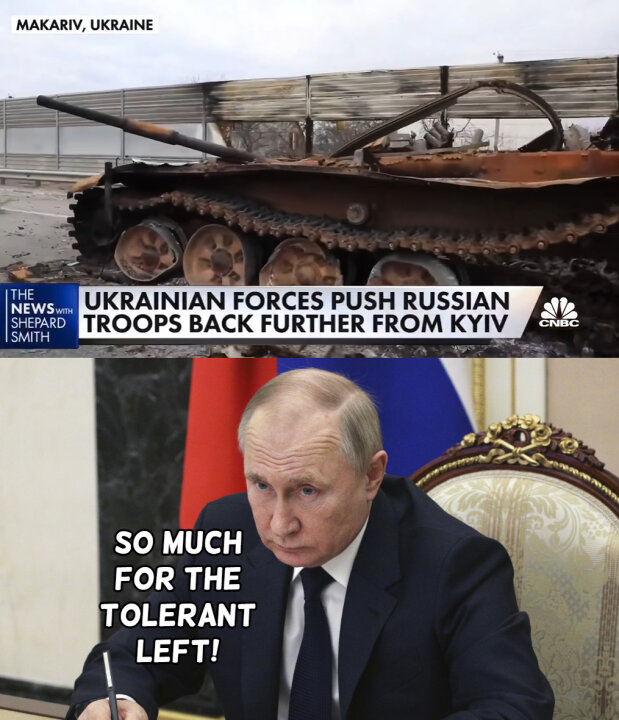