Trump and his carnival sideshow held the "We the People" reunion tour in Kentucky.

President Donald Trump featuring several prominent allies and conspiracy theorists expected some 10,000 people to show up this weekend. Instead, less than 300 were in attendance when local journalists attempted to cover the proceedings. (Newsweek) 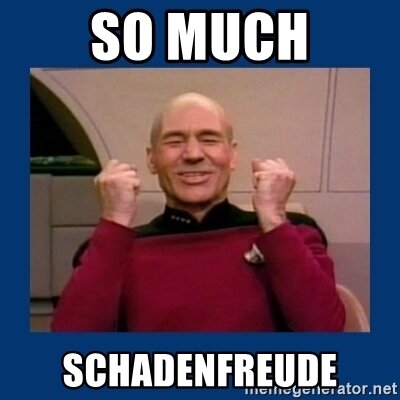 windinhishair · 61-69, M
Trump has been the drunk, brain-addled uncle for decades. This is just another example. His grifting failed on this one, so he'll need another way to fleece his Cult.
+ 9

Carla · 61-69, F
His cult doesnt have that kind of pocket money to throw around, come on now...
Ten dollar donations, maybe charged (unknowingly) monthly, is the thing.
+ 7