You can ban history but never erase it The new Texas Seanate Bill 3 states... | Politics | Similar Worlds
Politics & News
Politics
Follow
Update
No Notifications
Only logged in members can reply and interact with the post.
Join Similar Worlds today »

You can ban history but never erase it

The new Texas Seanate Bill 3 states that public school educators must teach "the history of white supremacy" including slavery, the Ku Klux Klan, and ways in which the white supremacist hate group was "morally wrong."

Because prejudice, discrimination and murder isn't a moral problem. It's a lifestyle choice.

Nanori · 26-30, F
Things you hate will become children's obsession before you know it
+ 2

MistyCee
That bill, and IMO, the entire Texas legislature that wrote it is screwed up big time.

Are you sure you characterized it right?
+ 2

Graylight · 46-50, F
[@479686,MistyCee] It was included in the bill oh, but the portion that was passed on to the Senate has glaring admissions, this among them. That's how I read it.

MistyCee
[@627992,Graylight] I read the bills earlier and I wish I hadn't. I either posted or replied about it here. 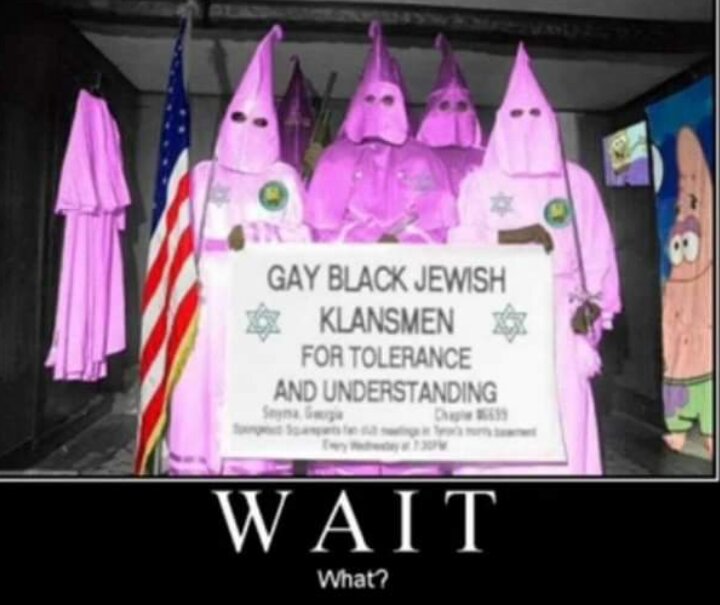 smiler2012 · 56-60, M
{@graylight] yes shameful as it was and still is you cannot hid the dirty stain from the american past and no way should it be it is history and it happened
+ 1

Northwest · M
[quote] Sec. 21.4555. CIVICS TRAINING PROGRAM.....
(b) A civics training program developed under this section
must include training in:
...........
(4) media literacy, including instruction on
[b][i][u]verifying information and sources[/u][/i][/b], identifying and responding to
logical fallacies, and identifying propaganda, as appropriate for
the grade level and consistent with the restrictions under Section
28.0022;...[/quote]

I think this was meant for SW. I'm sure Abbott has no clue what this means.