Earlier this month several women from the US soccer team turned away from the US flag as 98-year-old WWII veteran Pete DuPré played the national anthem on a harmonica.

The US women’s soccer team was playing an exhibition game against Mexico in East Hartford, Connecticut in a pre-Olympic sendoff game before heading to Japan.

[i]“Did we expect this result tonight? No,” said U.S. forward Megan Rapinoe, who did not start but came on as a substitute in the 64th minute with the score 2-0. “It’s frustrating, and it’s frustrating that it’s Sweden. They found a lot of space on us. I don’t even know how many goals we have given up this whole year. I don’t remember the last time we gave up a goal. So to give up three is not great.”[/i]

questionWeaver Best Comment
The team had given away their heart .... kinda glad they lost

basilfawlty89 · 31-35, M
How do you logically draw a relation between this events?

If you tried Occam's razor, you might see that maybe Sweden just played better?
+ 2

I told you before, go away.
You are now in time out! 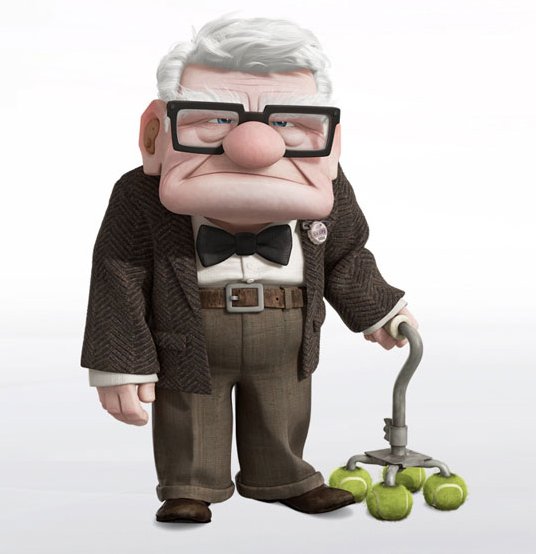 keeper · 41-45, M
I don't follow the team that much TBH - but when I do see anything about them, it always about Rapinoe or her statements.

I assumed that she was a starter and "star player", but it looks like she hasn't really started that much since 2018, more of a substitute player.

Just weird you don't hear much from the other players 🤔
+ 1

AbbeyRhode · F
That's what sports in this country has become. The untalented now overshadow the talented by displaying their hate for the country that allows them to get rich by spewing hate instead of actually accomplishing anything noteworthy.
+ 4

GhostPoncho · 46-50, M
When you officially represent the US, that anti-US stuff should get you kicked off the team.
+ 2

Xavierr · 46-50, M
I used to always root for the US at the Olympics and other international competitions. Not anymore. I will still root for those Americans who respect their own country. As for the "invincible" women's soccer team, 😂.
+ 3