Trump cant get a book deal for his new book Meanwhile, Mike Pence, the guy ... | Politics | Similar Worlds
Politics & News
Politics
Follow
Update
No Notifications
Only logged in members can reply and interact with the post.
Join Similar Worlds today »

Trump cant get a book deal for his new book

Meanwhile, Mike Pence, the guy with almost nothing to say for 4 years gets a seven figure deal for his. Thats gotta BURN!
It seems no recognised publishing house will touch the "Trump" tome.. Too many legal and fact checking issues for some and no doubt a few credability issues for others.
Just a shame. He spent weeks colouring it in too. If ever a Vanity press was called for, I think its now..

SumKindaMunster · 51-55, M
[@605026,spjennifer] Cool. Be sure and send me your upcoming nuptials to Rudy Shecula so I can send something as congratulations.

I'm sure you will be stunning and brave decked out in your costume...outfit..
+ 1

I think it is only fair to show a preview though, here is the chapter where he shows how the elections was stolen. 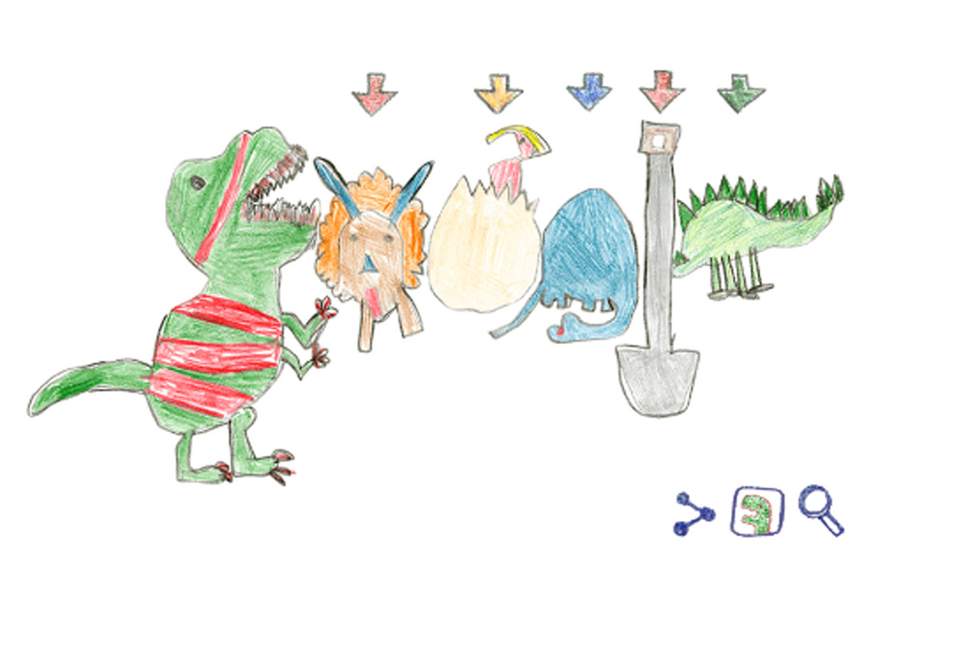 Jwalker
Pence also has better lawyers because Trump has a history of not paying his lawyers.
No book, no Twitter, was forced to quit the Actors Guild, the Blog bombs. Trump must be going absolutely stir crazy.
+ 4

whowasthatmaskedman · 61-69, M
[@1044765,HatterM] To pay off some of the campaign debts Trump racked up. (Those Chinese made MAGA hats didnt move as well as expected) and the rest went to the Republican party Campaign funds fro future campaigns. You are probably right. Don Jnrs last book was self published as well.
+ 1

Graylight · 46-50, F
That's okay. $10 says he'll get Lindell to leverage his every asset in order to finance the writing, publishing and buying up of all the copies. Then the gouging, then the paid book tours... Always grifting.
+ 1