Bahahaha holy crap, I just watched a video pointing out that if Republican politicians keep supporting ballot conspiracy theories, they will be forced

to challenge the results of the Senate and House election results as well. They are either going to be forced to step down from claims of election fraud or open up a can of worms where everything gets investigated again by official channels which will just reconfirm there was no fraud. This is going nowhere 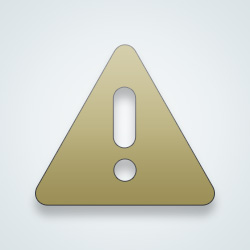 LeopoldBloom · M
They believe this magical theory where only the votes for Biden are fake.
+ 5

Graylight · 46-50, F
This is their greatest problem. They paint themselves into corners. If they say the election was fair, they lose the (inexplicable) support of Trump and insinuate the (horror!) possibility of working with the Dems, alienating their conservative base. If they support the Big Lie, they move against the substantial will of the people and popular opinion, which also threatens their hold.

They're doing the same with taxes. If the oppose taxes for the rich, they ostracize themselves from the average American voter and clearly side with Big Business. If they agree it's necessary to help the US progress, they're again siding with the "Others" and will lose the ineffective, near-meaningless but oddly alluring support of their rabid conservative base.
+ 2

LordShadowfireTheSarcastic · 46-50, M
[@627992,Graylight] I remember back in 2000, when Al Gore was contesting the election results. I don't seem to recall Democrats acting the way Republicans are now. Strange.
+ 1

Carla · 61-69, F
That's been an ignored fact since the election.
It's very sad that these people know that all the noise they are creating is keeping the cult engaged. It will go on until 11/22.
Idiots cant get it through their heads that they were, and are, being played.
+ 1

Ryansgrampy · 70-79, M
And the downside of illegally elected officials being forced to relinquish their seats would be what? I would fervently hope that ALL elected officials would welcome these investigations.
+ 0 · Reply · May 6, 2021
Translate (BETA)
View 5 more replies » 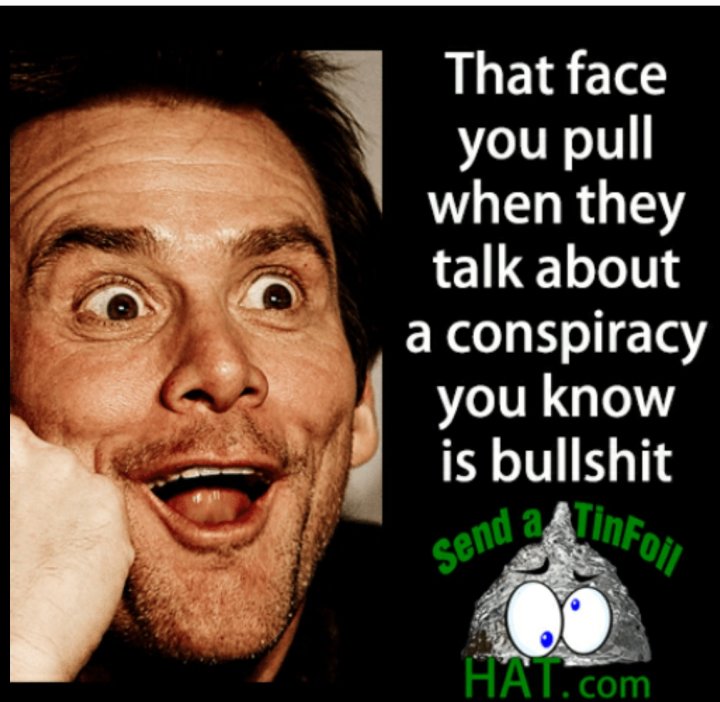 sunrisehawk · 61-69, M
There is always some fraud, but everyone ought to be concerned when an election has serious descrepancies from previous ones. Anyone who takes the media's proclamation that there was no fraud is a fool. I'm looking at this as a fundamental to our process issue instead of a partisan issue. This election is settled, but if we don't answer the questions, all future ones will be as crazy as this one was and if people don't have faith in the system, it can't survive.
+ 0 · Reply · May 6, 2021
Translate (BETA)

LordShadowfireTheSarcastic · 46-50, M
[@396546,sunrisehawk] I've seen articles outlining evidence of small-scale fraud on both sides. People loyal to their candidate who tried to get rid of ballots by putting them in dumpsters or whatever. There was even a case where a group of dedicated Trump supporters actually set up fake ballot drop boxes so they could sift through and throw away votes for Biden.
+ 1 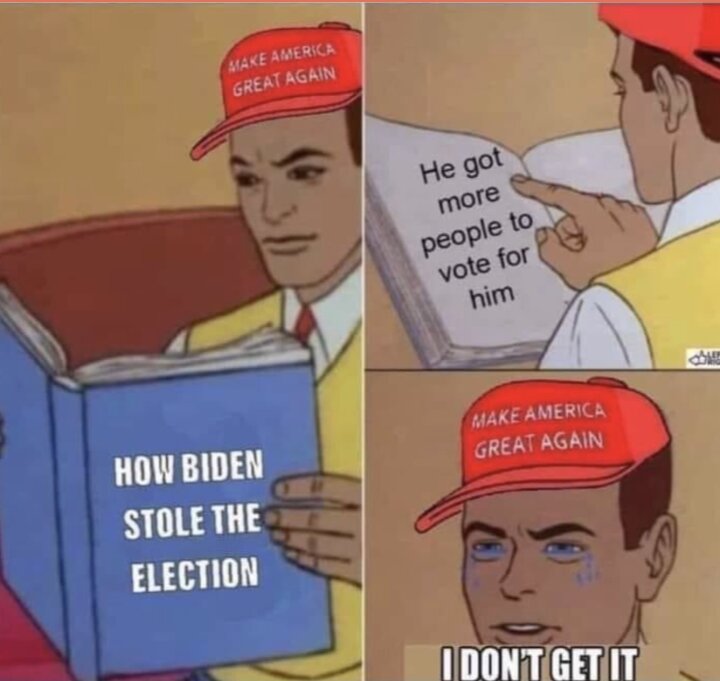 LordShadowfireTheSarcastic · 46-50, M
Of course it is. But let the QAnon lunatics keep showing the world how truly insane they are. The rest will take care of itself.
+ 0 · Reply · May 6, 2021
Translate (BETA)
11644 people following
Politics Personal Stories, Advice, and Support