"Freedom of speech is different than freedom of reach" 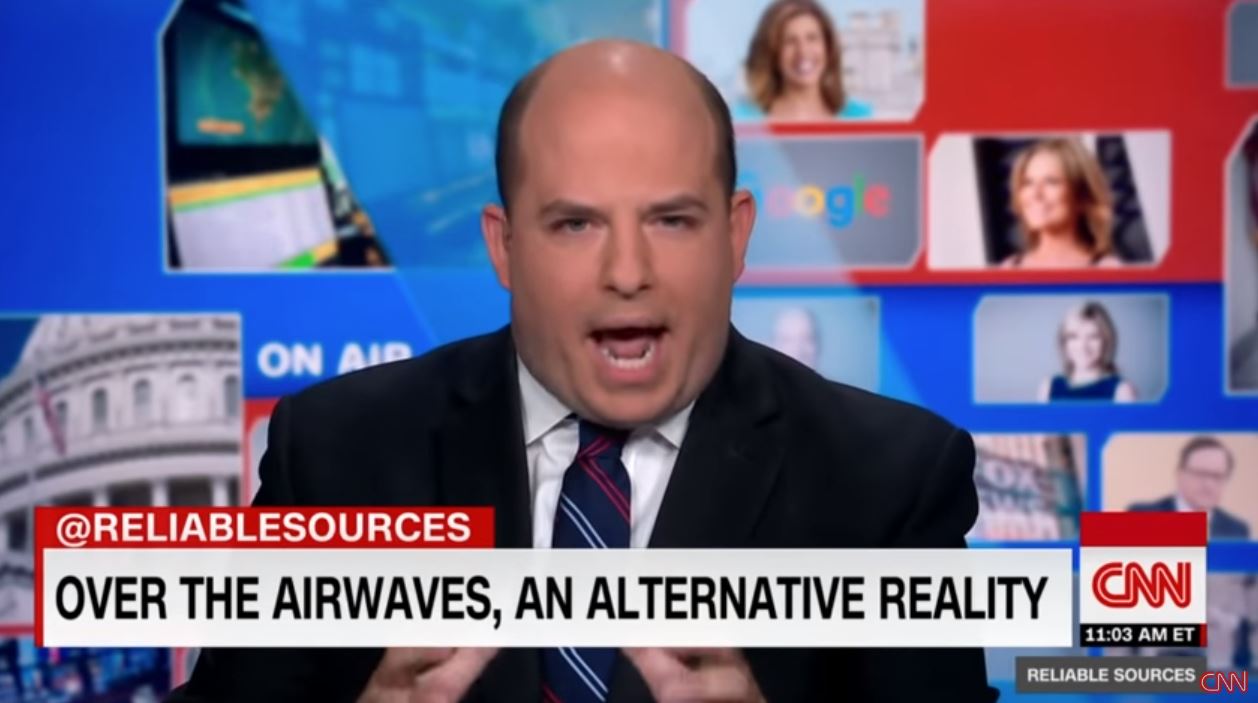 CNN’s Brian Stelter who is the host of “Reliable Sources” on CNN on Sunday mornings once again urged cable carriers to remove FOX News and others from the airwaves.

For the past few years CNN has made it their job to delete opposing voices on the right. Since the election they are going after FOX News, OAN and Newsmax. The Gateway Pundit is ALWAYS a target with the fascists on the left.

Stelter truly believes he is doing the right thing by crushing voices he does not agree with.
[b]So did Mao.[/b]

· Reply · Feb 1, 2021
This message was deleted by the author of the main post.
10166 people following
Politics Personal Stories, Advice, and Support