Did making the USA shamefully retreat give Putin the greenlight he needs to be a world leader?

Should a fake bone-spur fantasy warrior be given the capability to command the military?

Grateful4you · 61-69, M
Right now he is too busy fixating on the "Phony" US Constitution with it's clause that forbids emoluments (Using his property to host leaders of other countries for the 2020 G7 conference)

Apparently Mr. Art Of the Deal forgot to mention while pitching his Doral resort that he intended to totally foot the bill. Of course baby Trump would never try to make a profit off the US.

At this point he cannot even "command" flushing a toilet.(like the Senate)
+ 1

SevIsPamprinYouAlways · 51-55, F
You shot your filthy mouth, Mark! He’s got a whole chest full of commendations!

BlueVeins · 18-21
Retreat from where? The US is still deeply involved in wars in Syria, Afghanistan, Iraq, Libya, and Yemen, and is currently camped out in Saudi Arabia, western Europe, and South Korea. Our soldiers keep dying for stupid reasons and we keep spending an exhorbinant amount of money on "defense."
+ 0 · Reply · Oct 22, 2019
View 7 more replies »

MarkPaul · 22-25, M
[@4199,BlueVeins] When it was Baby-trump's turn to go to war, he didn't [u]heroically[/u] speak out against the war because it was unjust. He didn't [u]bravely[/u] stand up and try to change the course of public policy at the time. He didn't [u]exercise the discipline[/u] to inconvenience himself and leave for perceived "greener pastures."

No, like a baby pretending he was too sick to go to school and face his fear, he lied to protect [u]only[/u] himself. [b]That[/b] character trait is the one he is using to shamefully retreat, once again, so he can proclaim to "his base" that he, and he alone, "brought the troops home (who, by the way, are not really coming home).

The "bone spurs thing" is all about being a selfish coward focused only on self-interest.
+ 2

FrogManSomtimesLooksBothWays · M
Hey, Trump earned his spurs the old fashioned way. He got a note from his doctor! 😂
+ 1 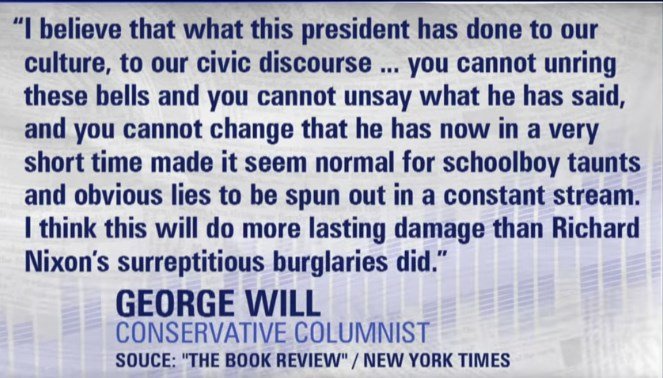 whowasthatmaskedman · 61-69, M
Putin is as much a sho pony as Trump is.. He is just far more clever about and holds better cards personally having Trump in his personal debt and running an Oligarcy with no chance the law can take him down.. The Chinese are the main game. Politically, Trump is a running third. Economically, America is second with Russia a distant third.
+ 0 · Reply · Oct 22, 2019