Anniversary of the Sinking of USS Indianapolis

On this day in 1945 the USS Indianapolis was sunk half way between Guam and Okinawa. It was the single greatest lost of life at sea from a single ship in the history of the United States Navy.

The USS Indianapolis was the flagship of the 5th Fleet commanded by Admiral Spruance. A Portland class heavy cruiser, it was heavily armed and used to provide ordinance to support amphibious assaults. It also had anti-aircraft weapons to defend itself and other fleet assets from Japanese planes.

A few weeks earlier, the USS Indianapolis had broken a speed record, San Francisco to Pearl Harbor in 74 and a half hours. That is an average of 32 mph at sea. It was carrying the fissionable uranium and other parts for “Little Boy” which would be dropped on Hiroshima. It then carried these parts to Tinian Island, unaccompanied.

The Japanese submarine I-58 hit the USS Indianapolis with two torpedoes. On the starboard side, one in the bow, one midship. The damage was massive. The ship rolled over and sunk in less than 15 minutes. Three hundred of the 1300 crew went down with the ship. The others were basically lost at sea. Most without rafts, many without life jackets.

I say lost at sea, because the US Navy command had no idea the ship was sunk. That sounds incredible today, but this was 1945. Command in Guam and Leyte had boards where they kept track of Al the naval assets, but they were considered on schedule— unless informed otherwise by their captains. Tragically, three stations had received distress calls. One commander was drunk, another had told his men not to disturb him, and the third thought it was a Japanese trap.

Only 300 of the 900 men set adrift would survive. Sharks killed many. Other succumbed to dehydration, hypernatremia, hyperthermia, desquamation. Some killed themselves. Many were found hallucinating. The only reason any of these men survived was an amphibious patrol plane spotting them three and a half days later. The patrol crew dropped rafts and a radio transmitter, and defied orders to not make an amphibious landing. The took in as many men as they could, even lashing them to the wings.

The captain of the USS Indianapolis, Captain Charles B. McVay III, would be courtmartialed on two counts. Failure to order his men to abandon ship, and not zig zagging to protect the ship from attack. He was cleared of the first charge, convicted of the second.McVay was reinstated by Admiral Nimitz himself, and would retire rear admiral.

However, the public opinion was critical of McVay. He got a lot of hate mail, even in his retirement. His gardener found him on the front lawn with a toy sailor in one hand, and his revolver in the other. He had committed suicide at 70 years old. The guilt was too much.

I share this not because I’m a huge military history buff. Partly because these were the stories I heard as a kid. But also because these are the stories of who we are. Nobody will tell them anymore. Which is tragic as you can’t write this. Not even a great master of plot and character like John Irving. We used to have pride in the people who made these sacrifices, who endured these things. They were heroes. Now— nothing.

It’s also a story of dependent arising. Causes and conditions, karma. If the USS Indianapolis had been sunk on its secret mission, Little Boy would not have been dropped on Hiroshima. If one guy had been sober, hundreds of men could have been saved. If McVay hadn’t been scapegoated, he wouldn’t have been crushed by shame. All the pieces, they matter.

Photo is the USS Indianapolis at Saipan. 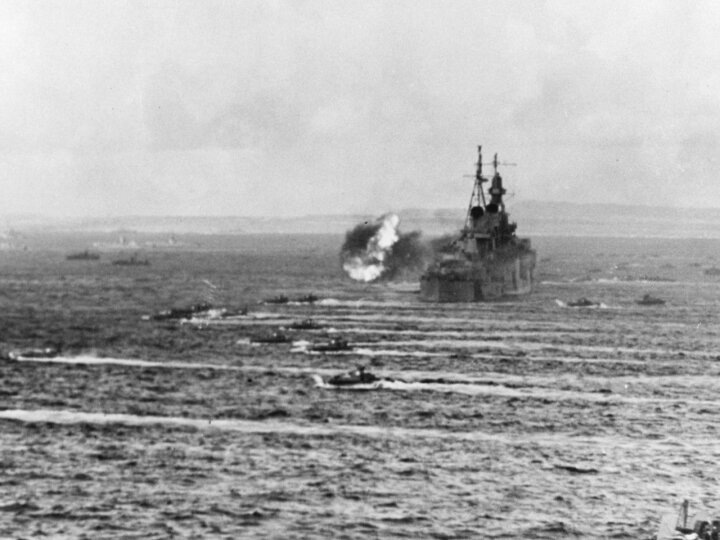 Midlifemale · 56-60, M
Thank you so much for that. My dad was in ww2, and i have always had an interest in it....movies and reading stories like yours.
When he was alive, he would rarely speak of it other then say dont buy anything made in Japan...lol.
I still have his jacket
+ 1

CopperCicada · M
@Midlifemale My godfather was a naval gunner, serving under Spruance in the pacific. He rarely spoke of anything as well..
+ 0 · Reply · Jul 31, 2022
Translate

hartfire
Your brief history tells it far better than the movie.
Perhaps you might consider writing it as a novel (a tragedy) with McVay as the central character.
+ 1

CopperCicada · M
@hartfire I never saw the movie. It seems something difficult to express in film.

If I were to write about it, I would start with McVay’s suicide. There is a deep agonizing scene there.

McVay was wholly vindicated. He was not informed that submarine operations were active in that time and place, and later, the captain of the I-58 admitted that no evasive maneuvers would have saved the USS Indianapolis. He had also requested escorts, which were denied. Really a questionable decision by command as the USS Indianapolis did not have submarine detection technology at the time.

It’s interesting. A 12 year old kid doing a history project got McVay posthumously exonerated. He even managed to interview survivors of the sinking. He even testified before Congress and a Sense of Congress resolution exonerating McVay was passed and signed by President Clinton.
+ 0 · Reply · Jul 31, 2022
Translate

hartfire
@CopperCicada With even the simplest sketch you've outlined, a movie in two or three parts could probably do it justice. That would be quicker than changing the high school history curriculum as a way to educate citizens - though maybe both strategies together would work the best.
+ 0 · Reply · Aug 8, 2022
Translate

OzymandiasLives
I read or saw an account one time of the shark attacks. That is a terrifying horror movie right there
+ 1

windinhishair · 61-69, M
It is important for us to understand our history, and this is one of the amazing stories of WWII.
+ 1

TheOneyouwerewarnedabout · 41-45, M
Farewell and adieu to you fair Spanish Ladies 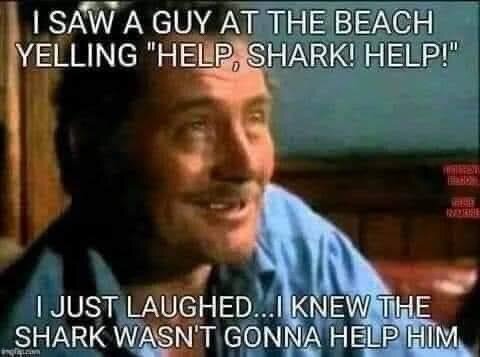 Montanaman · M
First time that most Americans were made aware...
[media=https://youtu.be/u9S41Kplsbs]
+ 1 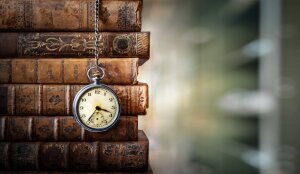