The former top counterintelligence official at the FBI's New York field office has been arrested and charged with violating U.S. sanctions on Russia and money laundering, the Justice Department said Monday.

Charles McGonigal, 54, was accused in a five-count indictment of working for Russian aluminum magnate Oleg Deripaska, who has been under U.S. sanctions since 2018. Sergey Shestakov, a former Russian diplomat turned U.S. citizen who worked as an interpreter for federal courts and prosecutors, was also charged in the scheme.

Federal prosecutors allege the pair worked for Deripaska to investigate an unnamed rival Russian oligarch in 2021 in violation of U.S. sanctions and worked to conceal their activity. Shestakov faces an additional charge of lying to FBI investigators. Attorneys for both men could not immediately be identified ahead of a scheduled court appearance Monday afternoon.

McGonigal retired in 2018 after 22 years with the bureau, most recently as a special agent in charge of the FBI's Counterintelligence Division in New York. The Justice Department said he "supervised and participated in investigations of Russian oligarchs, including Deripaska."

In a separate case, McGonigal is also facing federal charges in the District of Columbia related to at least $225,000 in cash he allegedly received from a person with business interests in Europe and who worked for a foreign intelligence service.

In that nine-count indictment also unsealed Monday, McGonigal allegedly hid from the FBI the nature of his relationship with the former foreign security officer, who later served as a source for the bureau in a criminal investigation involving foreign political lobbying. McGonigal purportedly had "official supervisory responsibility" over the lobbying activities, the Justice Department said in a release. His initial appearance in federal district court in Washington has not yet been scheduled.

eli1601 · 70-79, M Best Comment
So is this Russian Collusion from a government agency that investigated Russian collusion?
+ 1 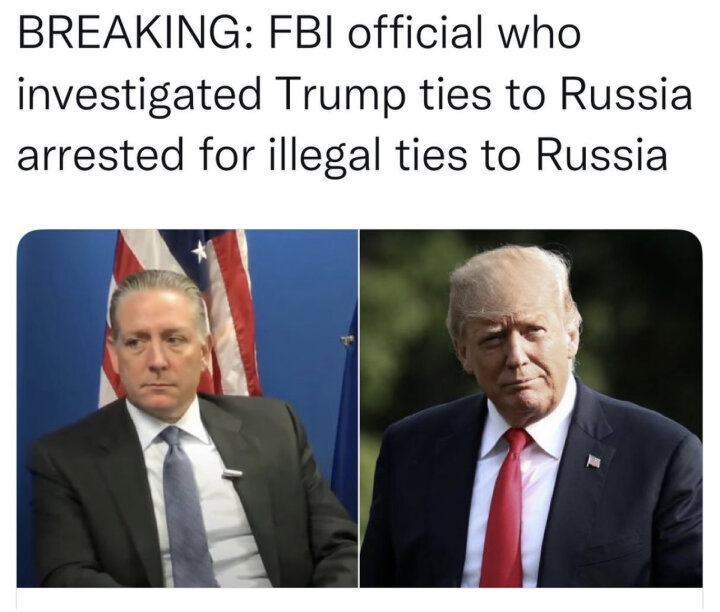 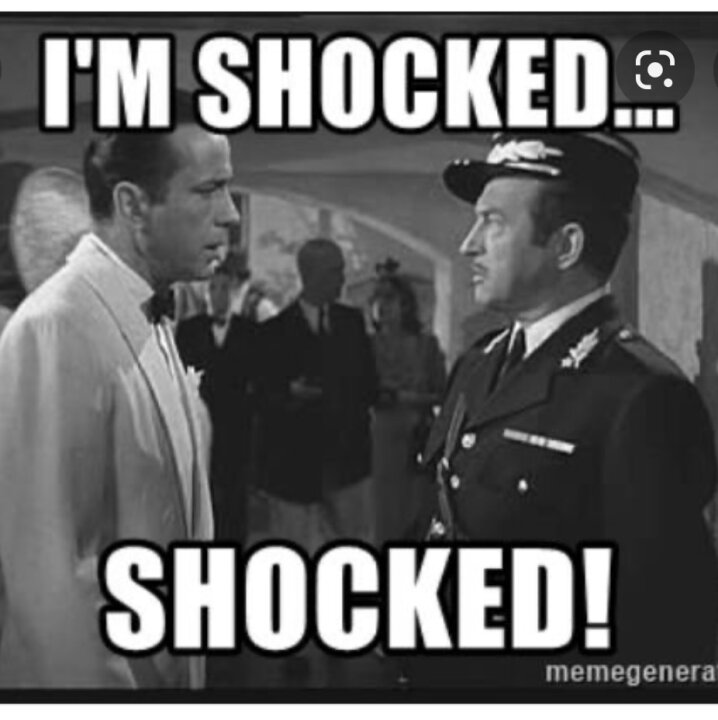