So this actor looks soooooo much like my first love

The actor is named Greg Austin, and he plays a Nazi in the series [i]Hunters[/i]. 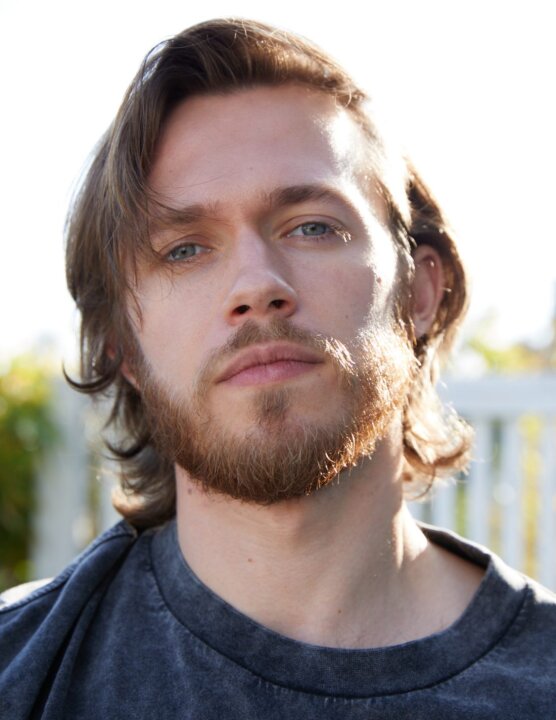 When I saw him in that show I actually felt my heart leap for a second, because he looked so much like the first boy I ever fell in love with. 🤯

I was 10 years old when I met the boy, (he was my same age), and I was instantly smitten. He had been a friend of my brother back then, which is how I met him. Later, though, as teenagers, he and I became best friends. He was at my house all the time, escaping a pretty broken home life. My mom loved him so he was always welcome.

He was a conundrum. The most handsome, popular guy at school, all the girls had a crush on him. He played football and yet he was still artistic and sensitive. He was a little alternative, too, wearing black nail polish and sometimes even black eyeliner (the girls went nuts over that). Yet he was loyal and devoted to plain old chubby me! He beat up a guy who threw gum into my hair. He brought me gifts and made mixed cds for me. He gave me a ride home from school every day when he learned to drive and inherited his grandpa's old truck. All the girls would constantly ask me if we were dating. We never did.

I never even told him I loved him, but I think we both knew our feelings for each other. Our senior year, he told me he was moving to Indiana to live with his dad. We both cried, and before he left, we scrambled to find something to give one another to remember each other. I gave him a Romeo & Juliet collector's postcard (a movie that meant a lot to us because he had taken me to see it at the theater). He gave me the very shirt off his back, which I loved because it smelled like his cologne. 🥰

We didn't see eachother again. But in 2005, (he and I were both 25 then), he called me on New Year's Eve. Turns out, my brother was working at the same place as him and he had given him my number!!!

We talked for about an hour, reminiscing about old times, and he told me that he had been to Iraq on 2 tours, and that he had kept the postcard I'd given him with him the entire time. He said he now has it framed in his bedroom. That made me cry, because it was such a touching admission. 😢

I was so in love with him!!!! We never dated. But we had such a meaningful, beautiful friendship for so long, I'm almost glad we didn't. We're still friends on social media today, but we rarely interact. He's in a relationship and so am I.

We left our lovely memories in the past where they belong, but I feel so blessed to share them with him. Sorry for the long rambling post but seeing that actor reminded me of this guy and brought back memories. 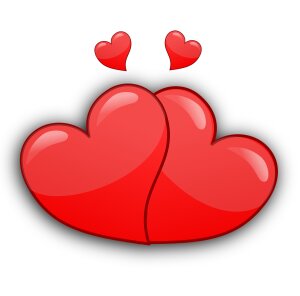