What does Nancy Pelosi have in common with the Chinese Communist officials who downplayed covid19 to save face?

DonHobag · M
@Budwick Everything I stated. DO you? Name something legit
+ 2

[quote]Go out and hug another Trumper for Godsakes and let's get this over with. [/quote] Hmm - not very factual. Kind of abrasive to be honest.

[quote]Trump is weak, ineffective, and only concerned about his numbers. [/quote] That's all ill informed opinion - and demonstrably false.

[quote]You are a fool[/quote] My personal record disproves your opinion.

DonHobag · M
@Budwick Dementia and senility are taking hold of you, Old man.
Stay in shelter
+ 2

DonHobag · M
The first thing that comes to mind would be the lies and failures of an inadequate government. For example, in the US, lying about the warning received way back in January and February that the US was unprepared for the pandemic or that we have a "president" who believes 100k-200k+ dead Americans is his idea of doing a good job. 😂
+ 3

4meAndyou · F
@JimboSaturn Once again, you ignored what was actually said. And once again, you are resorting to name calling. Now I am a racist, homophobic xenophobe, apparently.
+ 0 · Reply · Apr 2, 2020
Translate

DonHobag · M
@4meAndyou Instead of using red-scare conspiracy tactics, try sticking to facts.
The epicenter of the virus is in the US now. Who's to blame for that? Poor leadership who dealt the need to hide facts and blame his political rivals. Do you think that a projected (low-ball figure) of 250K dead Americans is acceptable and an indicator that our chief idiot is doing a good job? The US has the resources to protect its citizens but they were completely mismanaged. Now, as a result, we are importing supplies from Russia and China. FOr example, a plane is expected to land at Logan Airport Thursday afternoon, carrying the bulk of the 1.4 million N95 masks the Baker administration says it purchased from suppliers in China. We cannot even maintain a supply of TP.

You can hoot and mock all you want, but that fucking reject in the Whitehouse is to blame for the extent of the bullshit here.
+ 2 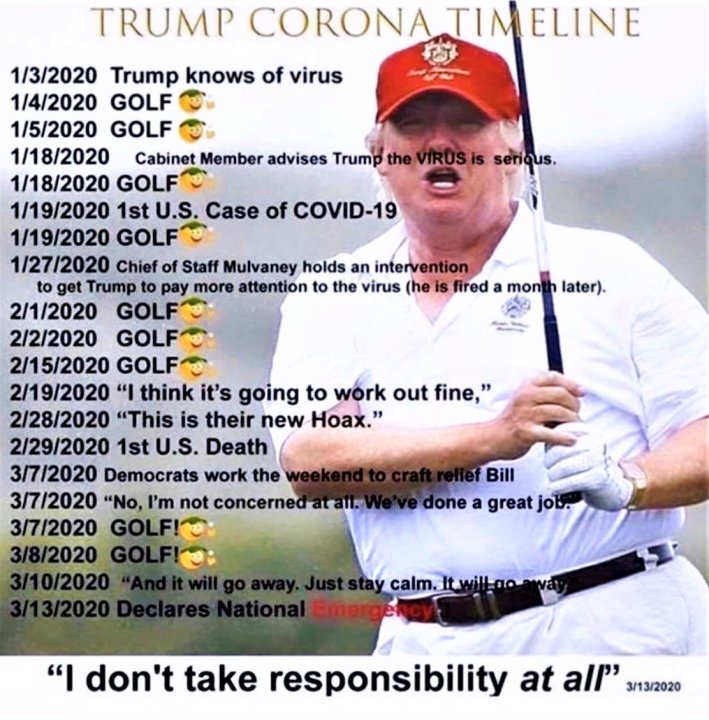 4meAndyou · F
@Budwick 🤗Jimbosaturn is correct about ONE thing...and that is that the speech Trump gave at that rally was open to interpretation...because he rambled a bit and didn't give a clear cut statement of clarification during that speech.

I mean, I can see how it could be misinterpreted...and the Dems want to latch onto anything at all...any missing letter or word fuels their TDS.
+ 1

4meAndyou · F
@JimboSaturn Because Don Lemon is black and gay? Oh my eff. There you have it. That MUST be it. Now I am a racist and a homophobe...name calling has begun.
+ 2

xRedx · M
I don't think some people here wanna see that lol. They don't like the truth!
+ 3

JimboSaturn · 51-55, M
hmm so satanic bitch is not an insult? that kinda sounds like a troll comment @4meAndyou
+ 1

4meAndyou · F
@JimboSaturn It will be okay, Nancy. We have your meds right here.
+ 2 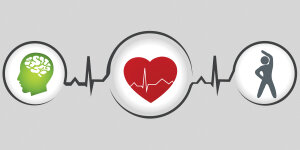