I Am a Feminist

I am a feminist and I stand for gender equality. However I don't believe in forcefully taking rights away from men.
I know several women in those parts of the world that are still developing. It's sad to say that they lack basic freedom. Those are the critical area that a feminist should first target. Let's not waste energy on shouting #metoo. Instead support the women who are less privileged than us.
Gender Equality doesn't mean that we deny men those 50% positions to achieve parity. Reservations defeat the purpose of gender equality. Together let's build an even world where both men and women have equal opportunities. Equality means equal opportunities but not equal positions of power.

There are several women who are victims to rape and harassment. Let's stand by them. Let's support them. I am talking about those innocent women who are victims but not those who allowed themselves to be preyed when a position was offered. They not only became victims but also denied a well deserved opportunity for many talented women.
As a feminist let's not worry about statistical data showing women receiving less likes or appreciation. I was shocked to see such an article recently. Let's not worry about lesser women in c-suite jobs or corner office. Let's together support underprivileged women who never had opportunity to go outside their home. If we can raise them, together we can match towards equality.
I really wish women take up the top jobs and I strongly believe that women are capable of achieving that. If we women are capable of leading our homes, we definitely can lead the world.
Last but not least , in our fight towards equality let's not hate men. Our dream of equality should also have space for men. Together we can build a stronger world. There are always good men and bad men. Same applies for women too. So let's not generalize.
Moreover equality should start at our homes. I really love to see all my feminist friends raising both their daughters and sons equally. If not you or me can't teach the world :)
I did not mean to hurt anyone's sentiments. However incase I did please do forgive 🤗

Neena · F
[@673202,valobasa4ever] I'm with @Harriet03 . We can talk philosophy as much as we wish. But women needs space. They too deserve top positions. The fight for women empowered has to start from where power exists!
+ 1

valobasa4ever · F
[@546599,Neena] Thanks for visiting this page and my comment/s too.
Better You interact with the writer [@1022992,Mohana] directly rather than me , that's much more appreciated .
Wishing you a great Friday . 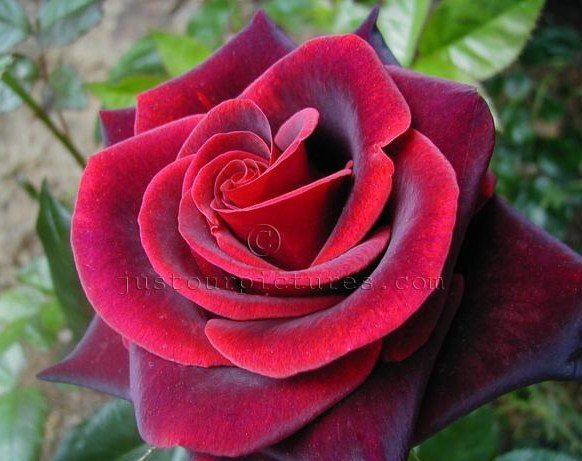 SW User
Sadly, feminists viewed as anti - men makes them hate this kind of movement. I'm tired arguing some sore of meninists. They are always win even women are supporting their argument. 🤷‍♀️
+ 2

Mohana · 41-45, F
[@918492,Littlefinger] I am sorry if I mentioned anything wrong. Let's have space for all those good women and men. Together we'll represent a world where everyone has equal opportunities. We'll represent a world where everyone live happily. Let's not fight each other but let's love each other :) We need not worry about what other women or men think about us. We have a goal. Let's address it.
+ 1

Spaceshipcaptain · 41-45, M
Very well written. I have written a post about gender hate. It is not to this degree,however, it has something there for everyone along the same lines.
+ 2

polyandrym66 · 70-79, M
I like your term "gender equality" instead of preaching feminism or promoting #metoo...

As a man, I share your concerns about woman's rights and privileges around the world and how they are lacking and need to be corrected..

You have a wonderful perspective on those things and I TOTALLY agree.

But I go beyond "equality" and lean towards "superiority for woman"..
I learned early that woman were sexually superior to men (though the male myths still prevail that men need multiple wives/sex partners), and those sexual truths (woman need multiple husbands/male sex partners) extend into all facets of life and other relationships..
Woman have just been left out of the "good-o-boy" network and education and schoolings (training, mentors, etc).. And THAT needs to become blind of gender...
I have learned, as I am getting older, that I've lived a privileged life - as a White Man, with opportunities given to me BECAUSE OF MY GENDER (and race), and THOSE need to be extended to all woman (even knowing that they will take over once they have the power)...

What are your thoughts on Female Led Relationship's? And Female Supremacy/Femdomocracy?
+ 0 · Reply · Oct 17, 2019
This message was deleted.
View 1 more replies »

Neena · F
Nicely written 👌. But don't you think this post is biased towards men ?
+ 1