What is this game called? Is it fun? 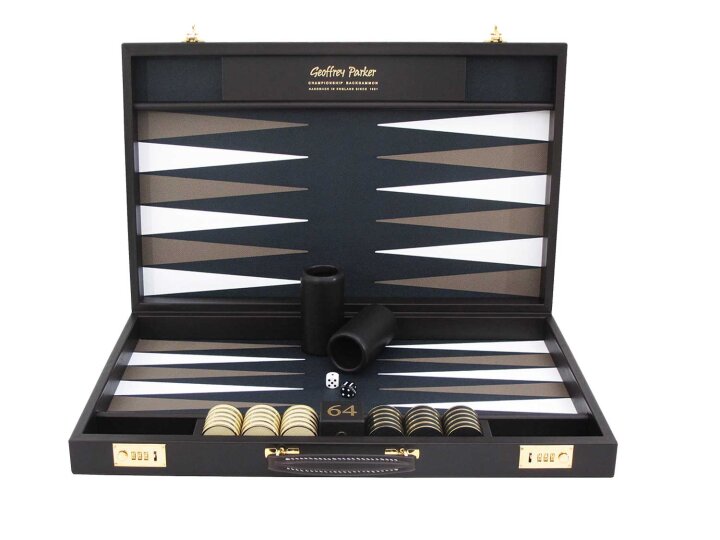 Same with bridge. It’s been so long, I can’t remember how it’s played.
+ 1

[quote]Backgammon has its origins in the early board games developed in Ur of Mesopotamia 5000 years ago. Boards bearing a resemblance to backgammon have been unearthed in excavations along with matching dice and inlaid playing pieces. The game appears to have moved from there to ancient India where it and Parcheesi developed from a common ancestor. A variant called Sennet was played by the ancient Egyptians.

By the time of Plato the board had taken on its now standard form, and as with much else, the Greeks claimed credit for its invention. Sophocles attributed the game to Palamedes who apparently developed it to while away the time during the siege of Troy. Herodatus, on the other hand, claims the Lydians invented it.[/quote]
+ 1

Viper · M
I don't know the rules... and seems like different people play by different set of rules.

Thodsis · 46-50, M
It's backgammon. The rules are simple but can result in a complex tactical game. 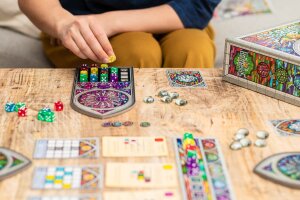