Get over it you communist. 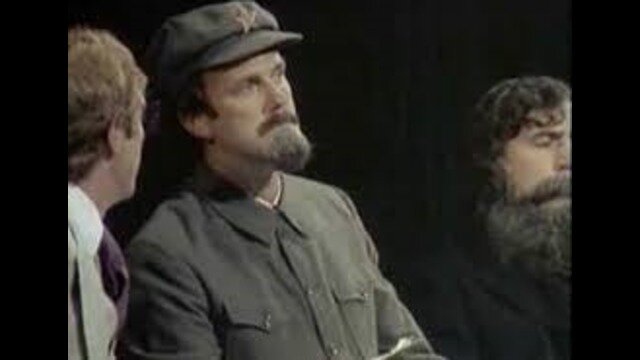 A man and his wife are in bed and things start to heat up. After a little bit of foreplay the man suddenly stops. He starts up again after a bit and stops... starts again and stops... His wife asks "What's wrong? Is it me?" The man replies, "I learned this from the internet. It's called "buffering"..."
+ 1

theperplexedpanda · 31-35, M
I remember the days of waiting 30 minutes to see boobs.

Thank the gods for speedy internet.
+ 1

SimSimHae
[@1218,theperplexedpanda] ikr? Now men can get rejected a lot faster on the Internet, instead of waiting 30 minutes to see no boobs
+ 1