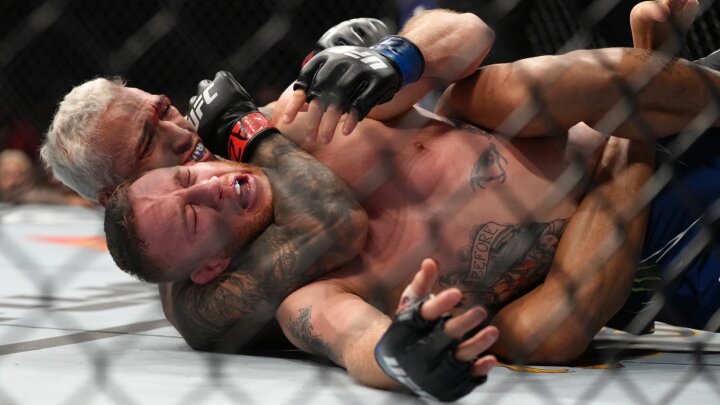 
Justin Gaethje was truly humbled. In the lead up to this fight, he kept going on about how Olivera was a "quitter", always finding an easy way out of fights when he faced adversity. However, it was Justin Gaethje who is now a quitter by his own logic, as he not only tapped before going unconscious against Khabib Nurmagomedov[1], he has now also done it again against Charles Olivera. Gaethje should have absolutely no excuses for getting strangled and losing in the fashion that he did.

Charles Olivera faced immense adversity heading into this contest due to a mishap with weighing in. He weighed in at 155.5lbs despite the contest to be held at 155lbs exact. Therefore, he was ineligible to defend his championship and was subsequently stripped of it following this weight miss. In this next fight, he is guaranteed to fight for the belt against the next top contender. Many fans view him as the unofficial lightweight champion however, as the weight miss was just a half a pound and seemed to be an honest mistake, possibly born out of confusion between converting between metric and imperial units of weights or an improperly calibrated scale[2]. Justin Gaethje could've won the belt, but came up short.

Another exciting fight was the bout between Michael Chandler and Tony Ferguson. Knock out of the year potential. Chandler delivered a terrifying front kick straight to the chin of Ferguson, which left Ferguson face down and unconscious on the mat for minutes. Chandler has delivered nothing but spectacular fights and has backed up his words of proclaiming himself to be the most entertaining lightweight in the world. Ferguson, despite seeming to find his long lost stride in the first round of this contest and recapturing the magic that made him one of the UFC's 'boogeymen'[3], he got caught by a beautiful kick in the opening seconds of the second round. 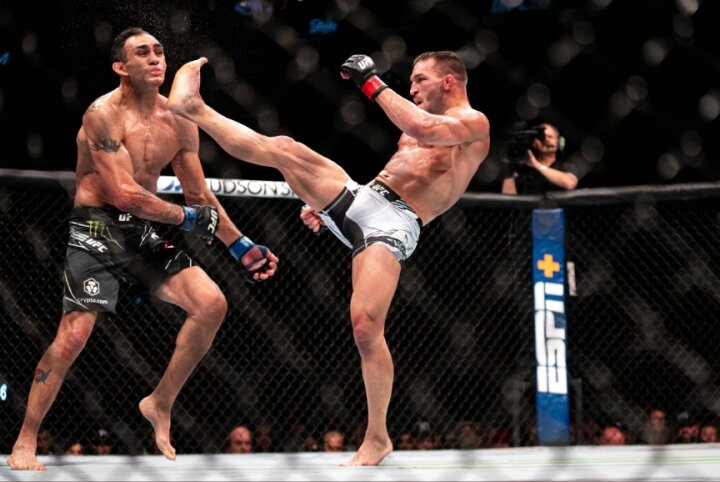 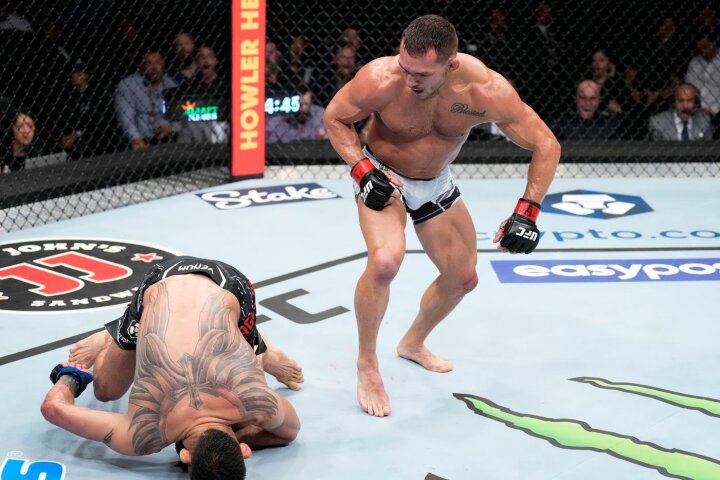 However, Conor McGregor still looms over the UFC, as one of the world's most popular combat athletes and one of the most entertaining lightweights. Having not won a fight in several years and coming off of a gruesome leg break last year at UFC 264, he is always inserting himself into the lightweight or welterweight championship picture. Charles Olivera has mentioned being open to fighting McGregor, which would be cool to see, albeit unfair to other lightweights who have fought each other to claim the number one contender's spot for the belt

And McGregor, being an extremely polarizing figure, wasted no time in [i]utterly roasting[/i] Ferguson after his brutal knock out #nochill 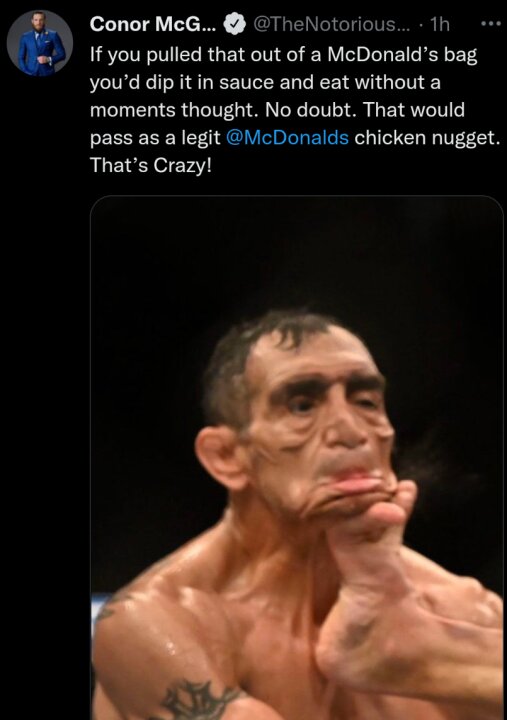 smileylovesgaming · 31-35, F
I think the last time i watch ufc was when Ronda Rousey lost the belt
+ 1

Imsleepy · 26-30
Dude, Tony got sent to the shadow realm. That Rose vs Carla fight was such a disappointment. I knew Charles was going to destroy Justin. I think Islam has the best chance of beating him, but it will be a hard fight.
+ 0 · Reply · May 8, 2022
Translate
934 people following
Fighting & Martial Arts Personal Stories, Advice, and Support 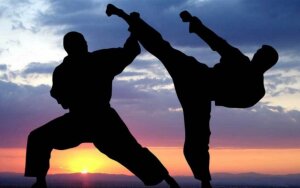