I told my dad over and over that I’m probably losing my AirPods ever since he gave it to me. But I just lost my right AirPod and I won’t have my phone for a year. I was sleeping in my car with my airpod in and I woke up and it was gone. I checked endlessly for 1 hour trying to find it, on the verge of crying. And I won’t have my phone anymore.

Matt99
0 replies 8 views Jan 18, 2023
+ 0
Translate
Share Link
17 people following
Lost Media Lost Media is any form of media (film, video, audio, literature, & physical media in some cases) that is documented as existing, but is evidently unable to be viewed by the public (such as deleted movie scenes, TV series not released on home video or recorded on VCR, etc.) 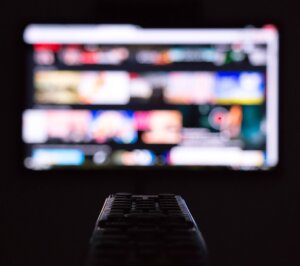