Tryna only hear and see what they wanna see

No conversations, no more controversial questions to get people thinking

No open minds 😪
Where y'all at

What time of community is this? :v
If ur struggling and here to unwind and build yourself, then I get that (I advise only venting here and not really asking questions to build yourself too much, unless you have it in you to just ignore the nonsensical responses)

But if you're here to talk or post, what the blimey days is you are be doing here? :v
U so quiet


Behave v_v
Say something
Anything ;-;
It's so quiet

hartfire
What do you consider the most interesting and controversial questions?

I'm willing to have a go at engaging with you in an open minded exploration.
+ 2

hartfire
@sexyjigsaw I'm in Australia, Eastern Standard Summer Time.
I have no routine about when I'm on here.
You could message me privately and I'd reply.
Or we could try to work out time zones and make a time to chat directly.
+ 1

sexyjigsaw
@hartfire no need, I just reply whenever I get online too bro

[quote]What do you consider the most interesting and controversial questions? [/quote]

But yeah, to me, controversial questions would be:

For people under the LGBT community banner (truly should be called the sexual revolution banner at this point instead of lengthening it to QI2A++), would you abandon or stop supporting the LGBT if it was all an agenda, planned and schemed step by step and if it was true that you cannot be born with a sexuality?

For religious folk, if you haven't already, how come you haven't read or studied the scripture that you believe in? If you haven't listened to it or heard it all at least once, what is the message for?

For antitheists, atheists, and agnostics, how can any of you claim superiority to religious folks because you 《supposedly》 question your beliefs but I never hear the following questions:
1. Is constantly increasing individual freedom actually good?
2. Could the sexual revolution be an error?
Etc. I got plenty more that I never heard tbh

And tbh, I can produce a lot of other seemingly controversial questions 👀
But these are the biggest questions and I find people will die before they even allow someone to have an opinion other than theirs sometimes on these
+ 1

sexyjigsaw
@Nebula oh I see
I'm feeling kinda like a formula one engine :v
You know what I'm saying

You know when they're revvin it up and preparing to start SCREECHING dem tires and start riding fast gurl? Das ME right now gurl 😤

Boutta get the heck up after a morning of sleeping in and imma go GET IT >:v

sexyjigsaw
@Nebula gurl, you boutta get it v_v
Tomorrow, get the heck up and GET IT

Zonuss · 41-45, M
I agree. The era of [b] reserved [/b] has taken over this site. People are afraid to be real. Afraid to be open. Afraid to be honest and sincere. It's a [b]chess[/b] game now. Too many here making the wrong moves only to set themselves back even more. But thank goodness there are a [b][b] chosen [/b][/b] few who have risen above the pettiness and the politics of it all. Long live [b]SW. [/b] 🙂
+ 1

sexyjigsaw
@Zonuss I dunno what people set themselves back with 😪
+ 1

Roundandroundwego · 56-60
Politics threatens the war project.
This is privately owned.
+ 1 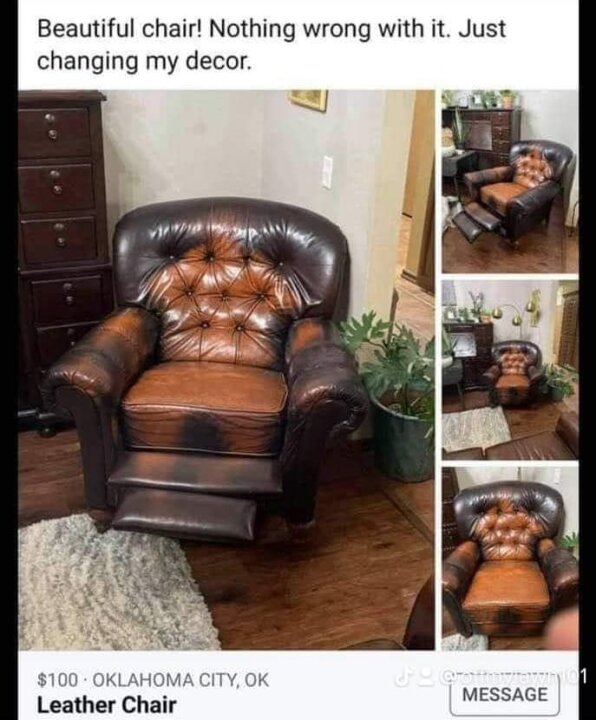