Mercenary Group Wagner to be designated as a ‘Transnational Criminal Organization’

[b]• ‘Wagner is a criminal organization’ – White House
• Committing ‘widespread atrocities and human rights abuses’
• Wagner Group involved in some of the bloodiest battles in eastern Ukraine, including in Soledar and Bakhmut.
• Widespread accusations of war crimes by Wagner Group contractors
• Wagner Group receiving advanced military aid from North Korea[/b] 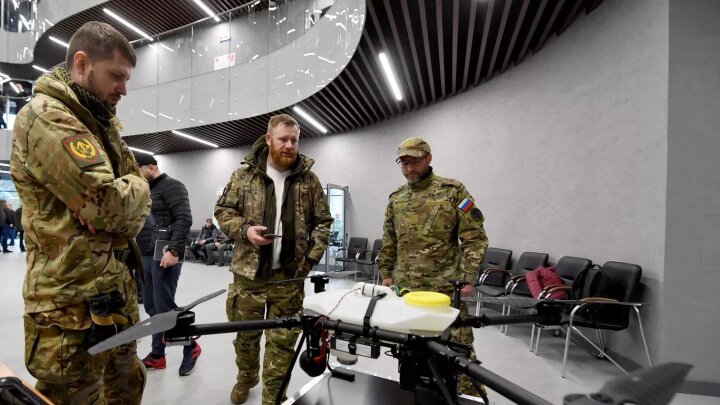 The Wagner Group, a private Russian mercenary company active in Ukraine will be designated a "significant transnational criminal organization" by the U.S. it was announced on Friday, 20 January 2023.
As such, the Wagner Group will face new sanctions according to a White House spokesperson.

The Wagner Group has become an increasing concern for military strategists and governments supporting Ukraine. The Group has an estimated 50,000 personnel assisting Russia in battlefield operations. The Wagner Group mercenaries include 10,000 contracted fighters and 40,000 convicts recruited from Russian prisons.

Of further concern to the White house will be the fact that Wagner is receiving clandestine weapon supplies, including infantry rockets and missiles from North Korea. On Friday, White House National Security Council spokesperson, John Kirby, released photos of Russian railcars traveling from Russia to North Korea and back in November 2022. The U.S. does not believe that this shipment will have any material impact on Russia’s battlefield performance, but that this shipment could be the first of many.

The sourcing of weapons from North Korea by the Wagner Group has been pointed out as evidence of the ongoing threat of the Group due to ongoing criminal activity.
The proposed sanction will bolster a U.S. sanctions regime that has been in place since 2017.

Thinkerbell · 41-45, F
That the "superpower" Russia has to go hat in hand to the likes of N Korea and Iran for weapons is very telling.
+ 3

ididntknow · 51-55, M
@Thinkerbell ABC news, are you serious, the same as MSNBC and CNN, wall to wall propaganda, you need to change your information sources
+ 0 · Reply · 11 hrs ago11 h
Translate

Jackaloftheazuresand · 26-30, M
The funny thing about war crimes is a few of them are stupid like not being able to kill the opponent's medics. It's pretty dumb to let the other side recover soldiers. Another one is wearing a disguise and killing your enemies while in the disguise. You can't kill someone who had their plane destroyed either despite the fact that they can resume their activities as a soldier when they reach ground.

I don't care about these guys as they are foreigners so tear them apart or whatever but I'm taking the opportunity to finally speak my mind on so called war crimes. The only ones I secure are the prohibition on civilians, sadistic acts, sexual crime, and uncontrolled weapons.
+ 0 · Reply · Jan 24, 2023
Translate
View 3 more replies »

LeopoldBloom · M
@Jackaloftheazuresand That's why it's a war crime. Are you saying we should get rid of the Geneva Convention?

When I was younger, I wondered why there were any "rules of war." If the point was to win, then why not butcher civilians, poison the enemy's water supply, blow up elementary schools, whatever it takes. The problem is that you have to live with the enemy after the war. The Geneva Convention was a reaction to past atrocities where everyone decided that they didn't want to win at all costs. That doesn't mean they're not violated, but these aren't just arbitrary rules put in place to annoy you.
+ 1

Jackaloftheazuresand · 26-30, M
@LeopoldBloom You've added nothing that I wasn't already aware of. If that's what I wanted I would have said so.
+ 0 · Reply · 1 day ago1 d
Translate

KiwiBird · 31-35, F
About fucking time. Why doesn't the US provide Ukraine with decent weaponry and modern Abram tanks and help bring this war to an end. A few missiles capable ot taking out that n korean-russian rail link would help.
+ 1

HollyW · 18-21, F
It's interesting how Russia wants to dissociate itself from the Nazi party but at every turn adopts Nazi excuses, tactics and trappings. Wagner, really?
+ 1

LeopoldBloom · M
Should have been done years ago. Same for Blackwater. Oops, never mind, they are American and big GOP donors.
+ 1

The fact of the matter is that if the rest of the world doesn't like America running roughshod, then they need To grow a spine.
+ 1

DeWayfarer · 61-69, M
Interesting. Now where is those German Leopard 2 tanks? 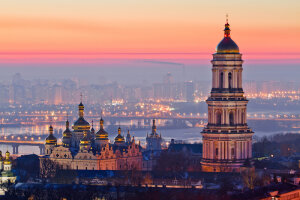