Who is the dumbest smart person you know or have known?

I worked with someone who claimed to be a Mensa (which is a high IQ society). I always doubted it because he was, well, kind of an idiot. We were both tech consultants at the same firm, assigned at the same company. One day, a project manager comes up to me and asked if I could talk to Mensa Guy (I was dotted line in charge of him and others) "whatever he think he should do, he should do the opposite". From then on Mensa Guy was known as "Wrong Way".

One day Wrong Way interrupts me, asks me a tech question, and I give him the [b]correct[/b] answer. Then Wrong Way proceeds to [i]debate[/i] my answer. I kind of lost my temper with him and told him to never interrupt me again with a question about something he apparently doesn't know anything about, if he's just going to debate the answer.

Wrong Way was eventually asked to leave the company, and eventually got laid off at the firm. So, years later, I find some things online he wrote about what to or not to do when looking for a job. He was doing work for some placement firm, as he was no good at what he did and didn't keep himself viable with new tech. I felt like writing a comment on the site "please do the opposite of whatever he suggests".

Mamapolo2016 · F
This reminded me of a former boss. Very bright, accomplished, CEO of her own company.

She drove a BMW and she left the office one afternoon but returned immediately, very stressed because "the battery on my unlock remote is dead and I can't get into my car."

She asked me to come see if I could help.

I showed her how to open the door using the actual key, which was dangling from the remote fob.
+ 3

BrewCityArtist · M
@Mamapolo2016 One of my kids pushed back on me when I paid for On Star. Kept telling them to get the app on their phone. One day I get a call they locked their keys in the car when it was sub-zero out. I had the door unlocked in 5 minutes. They installed the app...
+ 1

SkeetSkeet · 100+, F
My cousin. He graduated high school at an early age went to college got a degree. But he insists on working at a call center when he literally has the potential to work in any scientific field. Drives me crazy.
+ 2

BrewCityArtist · M
@SkeetSkeet I swear, I also knew some people driving me crazy with stuff like that. I handed a gift lead to someone running their own business. I mean, it was a sure thing. He completely dropped the ball. Years later after he went out of business, he made a comment to me about never getting a break when he was in business and I'm like [b]WTF[/b]!
+ 0 · Reply · Jan 19, 2023
Translate

LilPrincess · 41-45, F
That would be myself. I am an absolute genius that does some completely dumb chit. I struggle with simple things🙄
+ 2

BrewCityArtist · M
@LilPrincess I should have said "you can't nominate yourself" LOL. You're probably being too hard on yourself, everyone does dumb shiz once in a while.
+ 1

exexec · 61-69, C
I have worked with a number of Ph.D.s, managed a few, and have a few as good friends. All are very smart in their areas of expertise, but I can think of one whom I could not trust because he had absolutely no sense of time. He could not meet any schedule, even for lunch.
+ 1

BrewCityArtist · M
@exexec That's interesting, as an artist, I know I can get wrapped up in something and completely lose track of time.
+ 1

iamelijah · 26-30, F
That sounds like me. I tried many hard ways for no reason. I admit I am slow learner. The way I learnt is different compared to normal people. And I like challenge but when people disagree I feel down. 😔

Since then, I self sabotaging myself.
+ 1

BizSuitStacy · M
Known a few who were extremely well educated...masters degrees and PhDs from prestigious universities, but definitely lacking in common sense or people skills.
+ 1

HoraceGreenley · 56-60, M
I'd leave it alone. Everyone else around him will figure it out.

Besides only a dolt goes from IT to staffing recruiter.
+ 1

BrewCityArtist · M
@HoraceGreenley Actually, I did leave it alone, and I think they did figure it out as that is the last job he had from what I can tell.
+ 1

Funlov · M
@Fairydust can’t learn, or be taught common sense. Just gotta have it not all do 😉
+ 1

BrewCityArtist · M
@Fairydust I know people like that. In my experience, they just seem oblivious to the obvious and make far reaching associations of logic. Kind of like, if A=B and B=D, then A=C because it's in the middle.
+ 1

Funlov · M
My father did 38 years to the military I don’t know if I would’ve done that, but the smartest man I know
+ 1 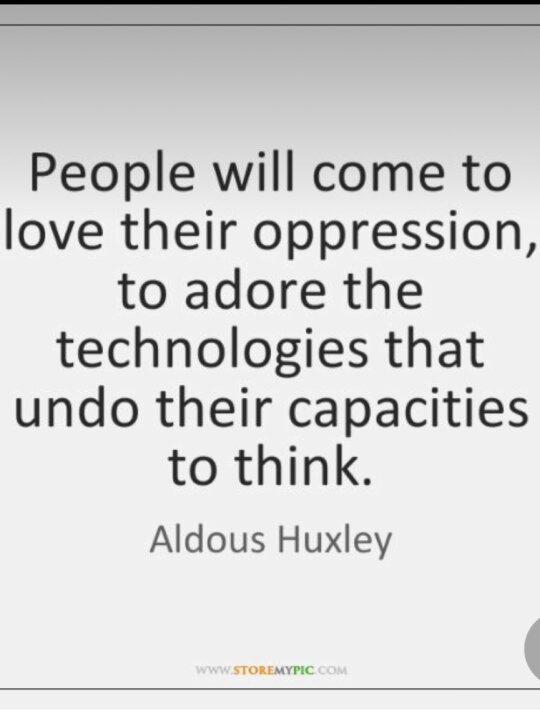 ElRengo · 61-69, M
@BrewCityArtist
He haves some potential skills that he never developed and seems fine with that.
Architect and never did about once ended uni.
He once was a wanna be musician with not so bad qualities for and let that sleep lifelong.
He makes good money as artistic manager mainly cos he cares about no one.
He is a friend of everybody but haves no friends.
Not a bad guy but neither specially good.
Never pusued a thing, not even my Ex, she put him in the purse.
I hope him the best but don´t envy him.
+ 1