Christians.. shame on you

The power of christ compels you to stop following govt the false shepherd..

Book of samuel (when he is asked to give them a ruler) " this wickedness you have done in asking a ruler over yourself".. it pays to read and also understand..

A shepherd is a governor.. why do you say I am christian but still follow money and jobs and govt? 3 things the christ resisted

SpiritualMan · 51-55, M
I am not ashamed and will not repent on this matter:

1 Peter 2:13-17 ESV:
Be subject for the Lord's sake to every human institution, whether it be to the emperor as supreme, or to governors as sent by him to punish those who do evil and to praise those who do good. For this is the will of God, that by doing good you should put to silence the ignorance of foolish people. Live as people who are free, not using your freedom as a cover-up for evil, but living as servants of God. Honor everyone. Love the brotherhood. Fear God. Honor the emperor.

Trump is anointed of God. The ONLY thing I will say on this matter is that I think some have slipped very subtly into almost worshipping Trump. We are to worship God alone, and we are to put God first, then Trump. We should view Trump for what he is, a tool God is using to help us fight government corruption and corruption of other powerful people, but he is anointed of God as a leader for this task. You are taking Samuel out of context, that has to do with Old Testament Israel, not modern nations. We should work for and fight to put in leaders that uphold godly principles and believe in freedom, but the New Testament pattern is that government is properly instituted to punish crime and protect people.
+ 0 · Reply · May 5, 2021
Translate (BETA)
View 3 more replies »

LeoWulf · 36-40, M
It's amusing to see our Western Liberals/Atheists bash Christianity but at the same time respect Islam and other faith haha
+ 2

Jdanielb
[@1139727,LeoWulf] because they know they have led us all away from a spiritual lifes root.. the rich despise christ teaching because its contrary to money and govt.. they know what they are doing..
+ 0 · Reply · May 5, 2021
Translate (BETA)

pianoplayingsteve · 26-30, M
[@1139727,LeoWulf] yeah I noticed that. I like to learn about all ideas - learn from the good and criticise the bad. And that included criticising bad parts of christianity and then islam. Yet seemingly overnight you were not allowed to criticise Islam, and criticising 'religion' just became exaggerated bashing and mocking of christianity. Now it just doesnt feel right going into an atheism page on social media.
+ 0 · Reply · May 5, 2021
Translate (BETA) 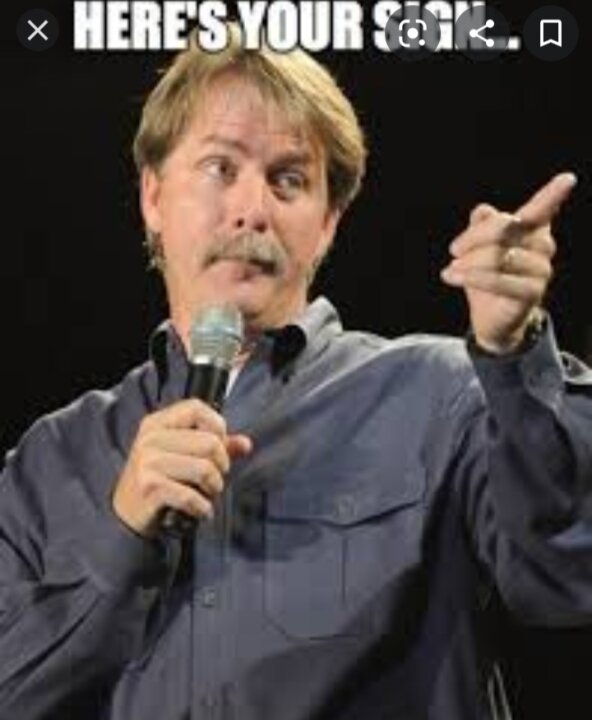 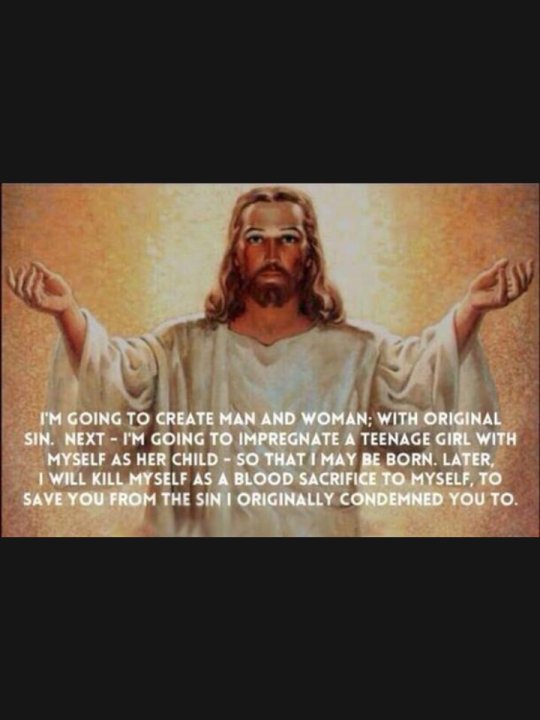 Jdanielb
[@415694,Allelse] you ever looked at an apple and thought " this is a fruit desirable to make me wise".??? Cuz that's what said about the FRUIT since apple is never mentioned.

The serpent though? That's mans devices contrary to god. The serpent is us attempting to overthrow heaven with new scientific teaching and money and govt..
+ 0 · Reply · May 5, 2021
Translate (BETA) 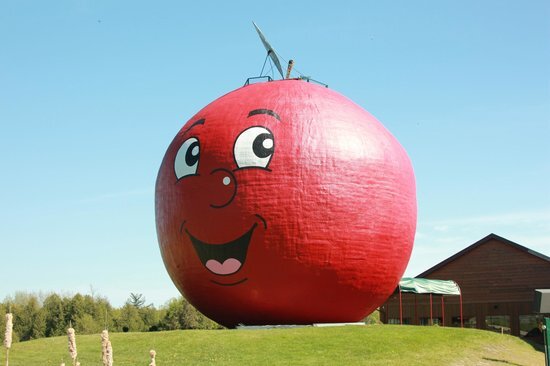 Jdanielb
[@1202599,ScottR] silliness.. the man preaching in that verse had everyone sell all thier property in the book of acts and give him all their money for a unified body..

He (paul) also says " I am an ambassador for the heavenly realms".. he is talking about thier duty to him as a father and governor of heaven realized on earth..

Only the blind can relate that to a govt of jobs, and money.. things the christ was crucified trying to stop
+ 0 · Reply · May 5, 2021
Translate (BETA)

Jdanielb
[@1201531,checkoutanytime] have you seen christ? Has he manifested to you and taught you? I know what he meant, because two things cant be true.

He teaches harmony with nature.

1. You cannot serve god and money.

2. A divided house will fall

3. Look at the birds they do not LABOR but God feeds them.

4. He overturned the tables of the money changers in his GOVTS temple..

5. He fed multitudes for free

6 he who does my sayings will be likened unto a wise man..

7. You cant interpret the new testament without making it adhere to christ's teaching and example..

8. He was goddess earth incarnate and god incarnate, he was the natural man absent money, absent jobs, absent govt..

All these Christian's waiting on the second coming and he hasn't even appeared to them once yet.