I Need a New Job

Just signed myself up for the makeup academy. Its not a case of whether im accepted or not..its whether im willing to spend a couple of thousand on the course..And yes I do! 💵💵...work anywhere in makeup afterwards and work my way up xx 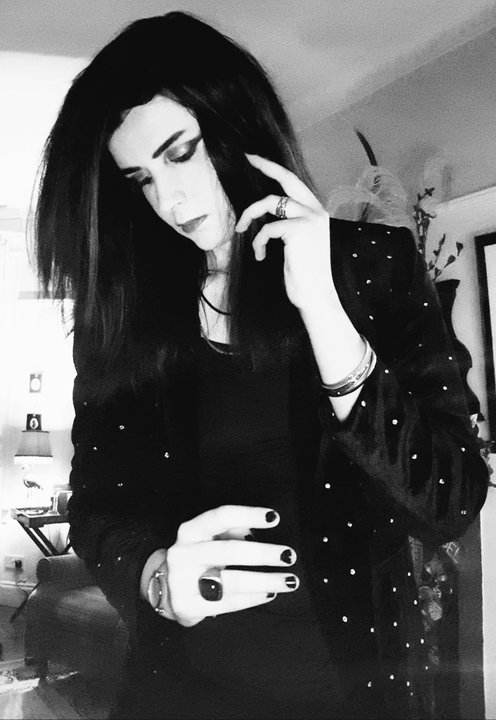 Killroy59 · 61-69, M
My daughter is a makeup artist in NYC , she went to make up school in Dublin , then landed an inturn job for a year in Juilliards she was 20 back then. She worked very Hard and did jobs for free , 9 years later she is a top NYC make up designer , in 2016 she was nominated for best makeup artist in a mini series , she lost out to American Horror Story , but doors kept opening up for her , her last big job was designing the makeup for a Broadway Musical in 2018 , she is on the Playbill to 3 major cities , and only works now on top stars in th A list . I can’t meention her name but MAC makeup did a very big arrival on her . She makes very good money which she can afford a place on her own and take holidays when ever she has down time . It’s Hardwork and many artist aren’t so lucky , so if your going to do it , you must dedicate your life to it and make contacts. Best of luck
Joe
+ 0 · Reply · Mar 7, 2019
Translate
149 people following
I Need a New Job Personal Stories, Advice, and Support