Home Groups People
I have a PhD in physics, am currently designing an 8 bit computer, have wat... | I Love Drugs | Similar Worlds
I Love Drugs
Follow
Romantic
No Notifications
Only logged in members can reply and interact with the post.
Join Similar Worlds today »

I have a PhD in physics, am currently designing an 8 bit computer, have watched The X-Files well over 100 times, and even I find LARPing nerdy af

FaeLuna · 26-30, F
As a larper who has been larping for the past 6 years, yup, it's super nerdy. Fun, but dorky. There's a reason I simply tell family members I spend weekends "camping."
+ 3

(in the most respectful way possible)
+ 3

TryingtoLava ·
:o ik you were smart but a PHd in physics :o amazing
+ 2 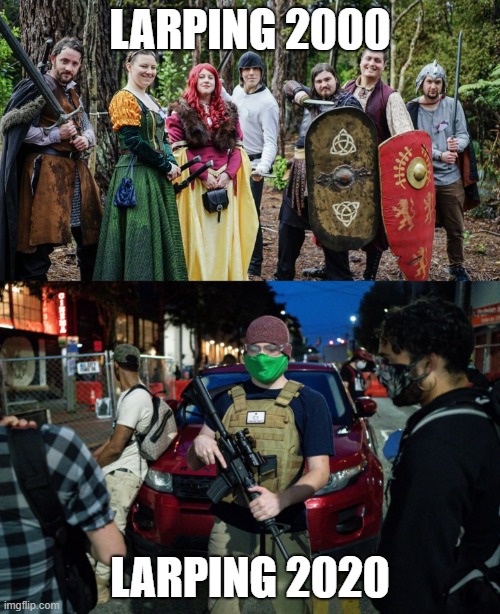 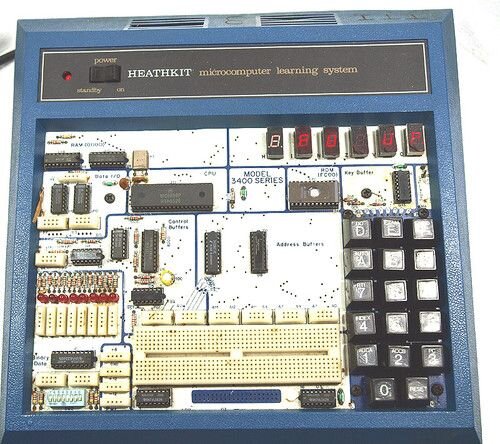