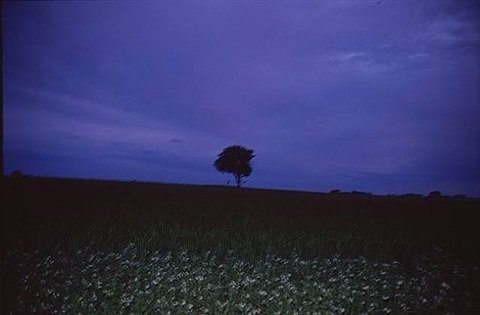 Notifications: · Newest First
Me Too
For the most part, my depression has not been as bad as it was before. I used to be very suicidal, self harmed, starved myself- it was really bad. but my boyfriend helped me out of it for the most part. There were times where that little voice would be at the back of my head pulling me down and I would have the occasional relapse. My BF is super smart and outgoing unlike me where I like quiet simple things, which is where a majority of our arguments come from. But almost six years later we are very much in love. So he is going to another school for his masters and it is two hours away while I am staying in out hometown. After continuously thinking about it for weeks ans crying I am just starting to feel mentally, emotionally exhausted and the dark thoughts seem to be happening more and more. I have started to eat less and less and its because I just don't have much of an appetite and then feeling that feeling of hunger I slightly enjoy like I used to... And it's stupid because I know I can't be doing this but I can't fight it and this time, I am fighting it alone. I don't want him worrying about me. He has more important things going on. I feel like he thinks/knows I might sink back into that dark place So I have to act like I am ok but it is tearing me up so much. i don't know what I will do and i am scared about it getting worse but at the same time I don't really care. I feel like I am fighting myself and part of me is like what does it matter what happens to you, he left, everyone leaves ans no one cares but another part of me keeps saying he cares, people care and it feels like they are constantly going back and forth and its exhausting and just want them both to shut up. It makes me feel like I really am crazy and might be getting crazier. I just don't know what to do and I want to tell him but I don't want him to worry or feel like he has to babysit me. I just feel really lost right now.[c=#7700B2][/c]

newagetim · 41-45, M
hey here. sounds like u are struggling. i'm glad to talk.
i'm tim, usa. love to chat
0 · Reply · Aug 24, 2018 | ·
Write a comment...
4319 people say
I Battle Depression If you're looking for depression support, meet a group of friendly people fighting depression and the feeling of being depressed.

Add a Story Updated: 1 day ago
Categories: Depression, Health
Content Rating: Non-Adult Group Members Report Group
Similar Worlds © 2020
Help/FAQ Privacy/Terms
For the most part, my depression has not been as b... | I Battle Depression | Replies | Similar Worlds