The Truth about Jesus Christ aka G.O.D 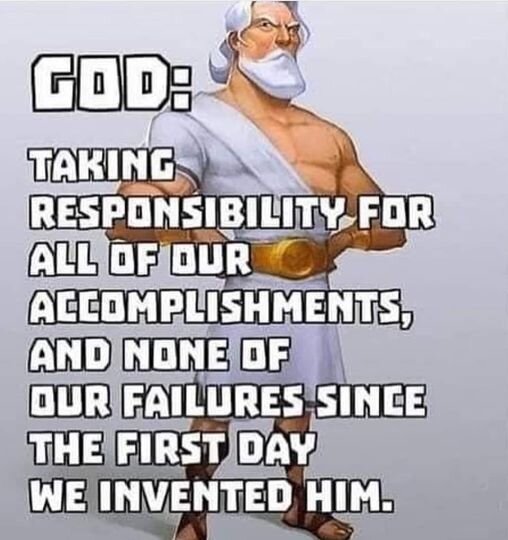 Nobody 'knows' G.O.D. It's a 'thing', a fully man-made creation used to explain what is not understood about the societies and universe in which we live. It is of no gender as it is not and cannot be a living entity definable as a human form which is also why Jesus 'channeling' the entity called 'G.O.D' is unreal and non-existant.

FadingStar
Seems many just use him and his word to promote their agenda. But they don't know the true meaning
+ 1

walabby · 61-69, M
I do suspect that the Human concepts of GOD bear no resemblance to actual reality...
+ 1