Tell me something about the place that you live in

My area is relatively new, 20 years ago it was all green fields, at the centre of this there was a large house now called Ongar House, it was a mansion owned by the Aga Khan and his wife at that time Rita Hayworth. Today the surrounding area of houses, duplexes and apartments are named after her, Hayworth Road, Drive etc.

TUFKAL · 56-60, M
My town was originally a small fishing town, a popular holiday resort until we all started following the sun, and is now becoming a commuter town for Edinburgh.

It is the birthplace of John Muir, better known in USA, and a lot of new roads have connections to him.
+ 1

saragoodtimes · F
before houses went in it was an apple orchard. the homes are set on at least 1 acre lots so there is room between neighbors. you would have thought the builder would have left at least 1 apple tree per lot but he cleared everything leaving no trace of it's past. forgot, not far from here we have Daniel Boone's homestead. the home he was born in is still standing and open to visitors
+ 1

saragoodtimes · F
[@435994,MightyAphrodite] would have been nice to have a producing tree in the yard
+ 1

Notanymore · 36-40, M
We have a neighborhood resident black bear that turns over trash cans and keeps my dogs pissed off of the night time
+ 4

minioreosarebomb · 26-30, M
There's a medical museum that started out life as a hotel. During the Civil War it was converted into a confederate hospital, and now it's thought to be one of the most haunted places in the United States. Imagine that. Just a bunch of racist, pro-slavery ghosts.
+ 1

jackson55 · M
15 years ago it was the Tonto national forest. Now a small airport and about 100 houses on half acre lots.
+ 1

jackson55 · M
[@435994,MightyAphrodite] Oh no, plenty of forest left. Where we are backs up to the national forest. Land around here belongs to the feds or the Indians. So the growth is very limited.
+ 1

Dolimyte · 36-40, M
Rita Hayworth: get your neighbourhood off my lawn!

Rooster · M
I live near a small town named Somerset in the upper foothills. Just below the snow line. All these small towns near me have been here since the Gold Rush. Lot's of history around me and nice and peaceful and quiet. River isn't far and Sly Park lake is pretty close also. Love living in the forest!
+ 4

Rooster · M
[@15676,jackson55] Been to Coloma many times! Sutter was a relative, huh?
Actually, it was James W. Marshall that initially discovered gold.
+ 1

Orangehotrod · 56-60, M
I live on a 200 acre farm mostly trees and fifty acres of grain fields. I can look out my window and watch a family of geese raising there young in our pond.Deer most evenings! I’m so blessed!
+ 4

My house was built in 1915...and still has many original features...fittings, fireplaces, metal ceilings and so on.

Some of the furniture is as old as 1825....and the suburb l live in is close to the centre of town and nicknamed The Swamp..because it is actually below sea level. 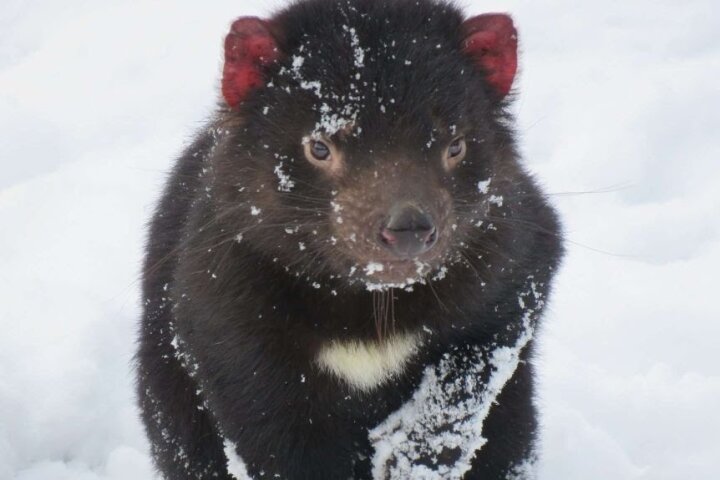 FreeSpirit1 · 46-50, F
A small leafy Town in Massachusetts, very quiet, 12 police officers, a volunteer fire dept and 2 schools. If you blink driving through it you'll miss it 🤭
+ 3

Still a wonderful place to live.
+ 1

PhpPhoenix · 31-35, M
We have a lot of buildings with rounded corners here.

A big fire broke out last century and many firehoses ripped while they dragged them around the corners of buildings. Mainly because of this, they couldn't get the fire under control and most of the city center burned down. The rounded corners where introduced in the rebuilt to prevent that issue in the future.
+ 1

Becksta · 36-40
My area was once a large mining area... they dug a lot of "bell pits" to extract the coal underground many years ago - and now those pits keep re-opening, resulting in road closures.

There was one that re-opened in the road just above my home a few years ago while I was away and I was worried that my home might be affected by it - even though it was a small sink hole just a few hundred meters away from my house.
+ 1

Becksta · 36-40
[@435994,MightyAphrodite] On the other side of town, people have lost their living rooms into the basement because of it. I don't think anyone even knows the locations of these former pits - and they're opening up more and more frequently now.

I find it fascinating that we can have a gas leak that causes buildings to explode - but doesn't affect a pit a few yards down the road... yet, years later, vehicles going down the road can be enough to open the pit up.

We are talking about one of the major roads for this side of town here, so it gets everything from trucks, through tractors right to cyclists going down it day and night.
+ 1

Sophiesmiles · 18-21, F
Small village with lots of pretty beaches and some castle ruins - just gets annoying when swarms of people come in the summer!!
+ 1

Sophiesmiles · 18-21, F
Some of the nicest beaches in the country - it is very pretty 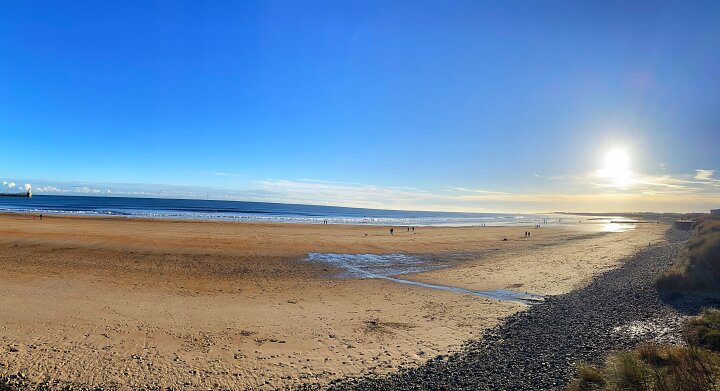 Dusty101 · 46-50, F
I live in a harbour town, there's a farm out behind our garden and a main road out front with buses into the city. There's a small green area over the main Rd with a nice river. There's also many walking corpses that stroll along! 🚶🚶‍♂️🚶‍♀️☠️🧟🧟‍♂️🧟‍♀️
+ 1

Eddiesolds · 56-60, M
Its quiet there. All my neighbors are great except for one. He hates my guts because of my cat. I'm a 40 minute drive to the mountains.also easy access to get on the main roads.
+ 1

Eddiesolds · 56-60, M
[@435994,MightyAphrodite] I dont think so.He roams around down the street and alleys. She hates cats. I wish my cat knew that she hates him.The people on the corner, let my cat in their house. Gosh what a difference! He goes to visit their dog.lol
+ 1

Dlrannie · 26-30, F
I live in a Victorian terraced cottage built in around 1895 and within easy walking distance of the centre of the UK’s second oldest University City 🙂
+ 1

Dlrannie · 26-30, F
[@435994,MightyAphrodite] Yes it’s a lovely place to live with lots of green space and many fine historic buildings together with a cosmopolitan population. Do visit if you can find the time 🙂😘
+ 1

MilitantIrishman · 26-30, M
Very little to say. It doesn't even qualify as a village. It's one petrol station and some houses 😂
+ 1 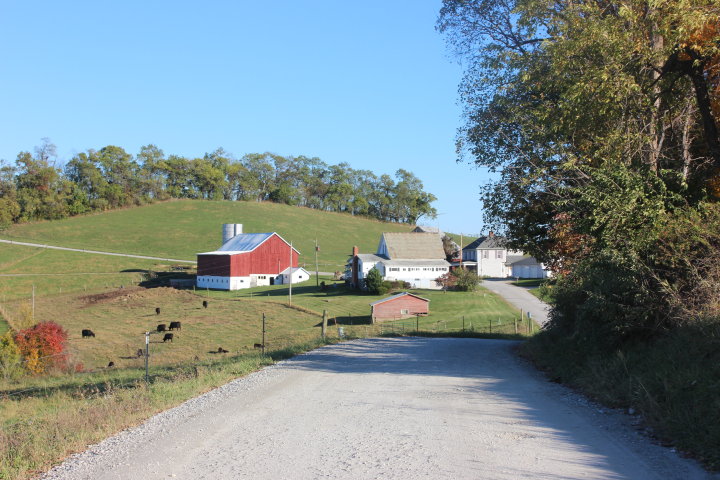